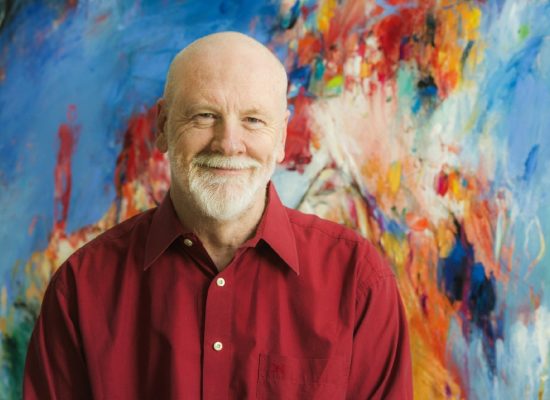 Ravel’s Shéhérazade dates from 1903, a time when the Orient was in the air. Ravel’s three songs conjure a voluptuous Orient filled with intoxicating perfumes, a universe where beauty, desire and violence live uneasily together. Rachel Kelly, who has a busy Festival, joins up with her regular recital partner, Fiachra Garvey, to bring us this exotic music.

One of the Festival’s earliest international commissions way back in 2001 was this six- movement Piano Quartet by Pēteris Vasks. The request to perform this intense work came from Vadim Gluzman and Angela Yoffe. Angela was born in Riga so has a natural connection to Latvian composers, in addition Latvia, like Ireland, had to fight for its freedom and this year celebrates its centenary as well as thirty years since it broke free from Soviet Russia. Vasks, born in 1946, lived through his country’s long struggle for freedom and this is reflected in the strength and passion of his music. The six movements flow into each other without a break, creating a work that has captured the imagination of festival audiences everywhere.

As regular visitors to this Festival will know, there is a legion of piano quintets dating from an age of piano virtuosi in the late nineteenth and early twentieth centuries. Leo Ornstein was an outstanding pianist, who became a composer in order to exorcise the sounds in his head. At the premiere of his Quintet in Philadelphia, Ornstein shared the programme and stage with Béla Bartók. The first movement ‘s tempo is Allegro barbaro, clearly this is not going to be a polite piece; it shares Vasks’ intensity and lyricism but the wild energy is all Ornstein’s. This is a big, explosive, fasten-your-seat-belts piece.