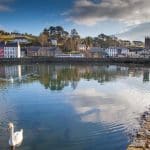 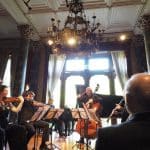 The Wild Atlantic Way website is the route’s official tourism information source and is operated by Fáilte Ireland, the National Tourism Development Authority.

IrishTourist.com aims to provide the most comprehensive guide for visitors to the island of Ireland.

Tourism Ireland is responsible for marketing the island of Ireland overseas as a holiday and business tourism destination. 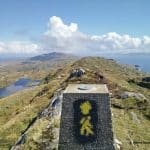 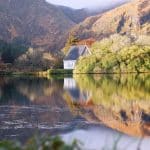 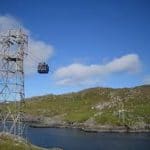