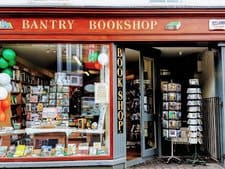 St. Brendan's National School was given its present name in October 1999. Until then the school was known as Bantry No. 3 N.S. On the 3rd of October 1999 The Right Reverend W. Paul Colton, the Church of Ireland Bishop of Cork, Cloyne and Ross, rededicated the Parish Church in Bantry to St. Brendan the Navigator. The school was renamed on the same day and took the name of the Saint as its own. Much better that No. 3 I'm sure you'll agree! The school itself was built in 1853 at the expense of Richard White, Earl of Bantry. It opened as a school on 29th January 1855 and opened as a National School on 1st May 1871. The Parochial Hall was added in 1938. The school was a one-teacher school for many years, until the construction of the Gulf Oil Terminal on Whiddy Island, in Bantry Bay, when a temporary assistant was appointed in 1967. The school reverted to its one-teacher status in 1971. Since 1974 it has been a two-teacher school. Until recently the school was vested in local trustees and the patron was Egerton Shelswell-White of Bantry House. The school is now under the patronage of The Right Reverend W. Paul Colton. 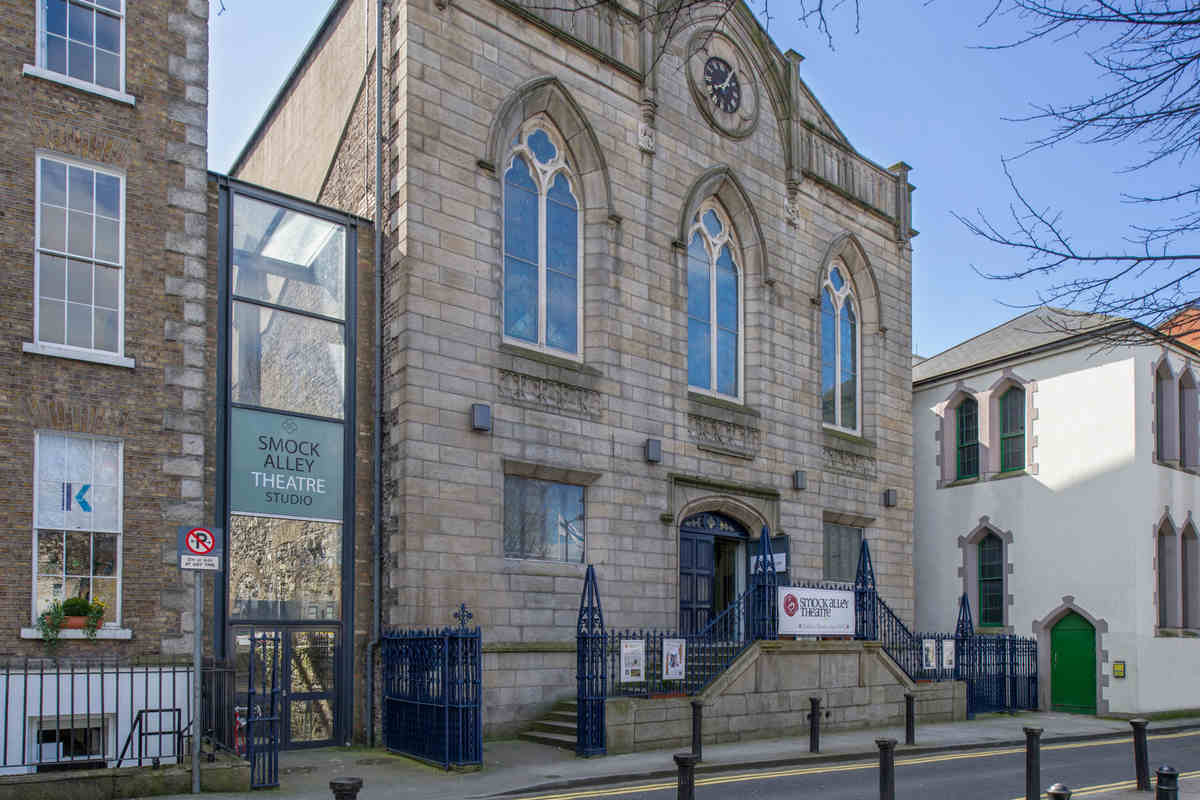 Smock Alley Theatre was created to restore, reinstate and maintain the theatre at Exchange Street Dublin and to make the same available for the performance and instruction of theatre, drama, music, dance and film. Our policy, as agreed by the board, is to produce high quality, relevant, engaging and accessible theatre.

Overlooking Bantry Bay in the heart of West Cork, Bantry is a thriving market town situated at the head of Bantry Bay and surrounded by some of Ireland's most stunning country side with drives and walks that will take your breath away.With a fine raised plaza in its main square over-looking the harbour the town has a wide variety of shops, bars, coffee shops and restaurants in addition to a three screen cinema, tourist office, museum and library. The town is also host to the Friday market which sees a wide variety of market stalls selling West Cork’s finest local foods, antiques, art, crafts and livestock.

The majestic Bantry House, home since 1739 to the White family, the former Earl of Bantry, overlooks the harbour with its beautiful gardens reaching down towards the shore where one can enjoy the spectacular views of the Caha Mountains across the bay.As with many areas on Ireland's south-west coast, Bantry claims an ancient connection to the sixth century saint, Breandán (Naomh Bréanainn) the Navigator. In Irish lore Saint Breandán was the first person to discover America.The town is an important economic centre to the region. Apart from tourism, fishing is one of the main industries. Mussels in particular are harvested in the area. As one of the larger towns in West Cork with a population of about 4000 people and a catchment area of about 12000 people, it is a busy community with plenty going on all year round. Bantry is also host to the West Cork Chamber Music Festival, West Cork Literary Festival, Masters of Tradition, Bay Run Half Marathon, and Bantry BBQ Festival.