There is a wide choice of accommodation in the region – Manor House Hotels and Hotels, Lodges and Guesthouses, Bed & Breakfasts and Farmhouses.  To explore your options, browse our Fáilte-Ireland-approved listings below or online at Discover Ireland. 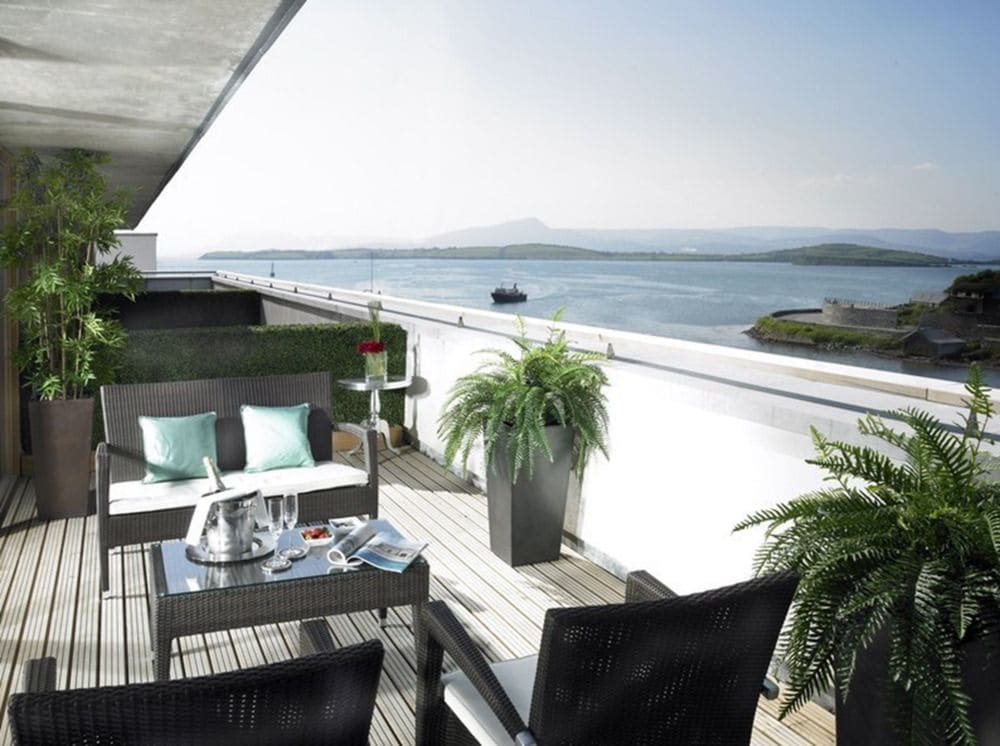 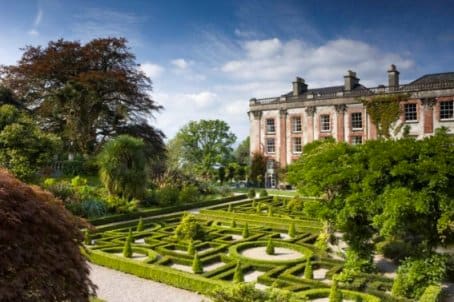 Bantry House is not only one of the finest historic houses in Ireland, but it also commands one of the best views overlooking Bantry Bay in West Cork. It has been open to the public since 1946, the first to do so in the country and possibly also in the British Isles. The house is still owned and lived in by Egerton Shelswell-White, who is a direct descendant of Richard White (1, Earl of Bantry), and his family.