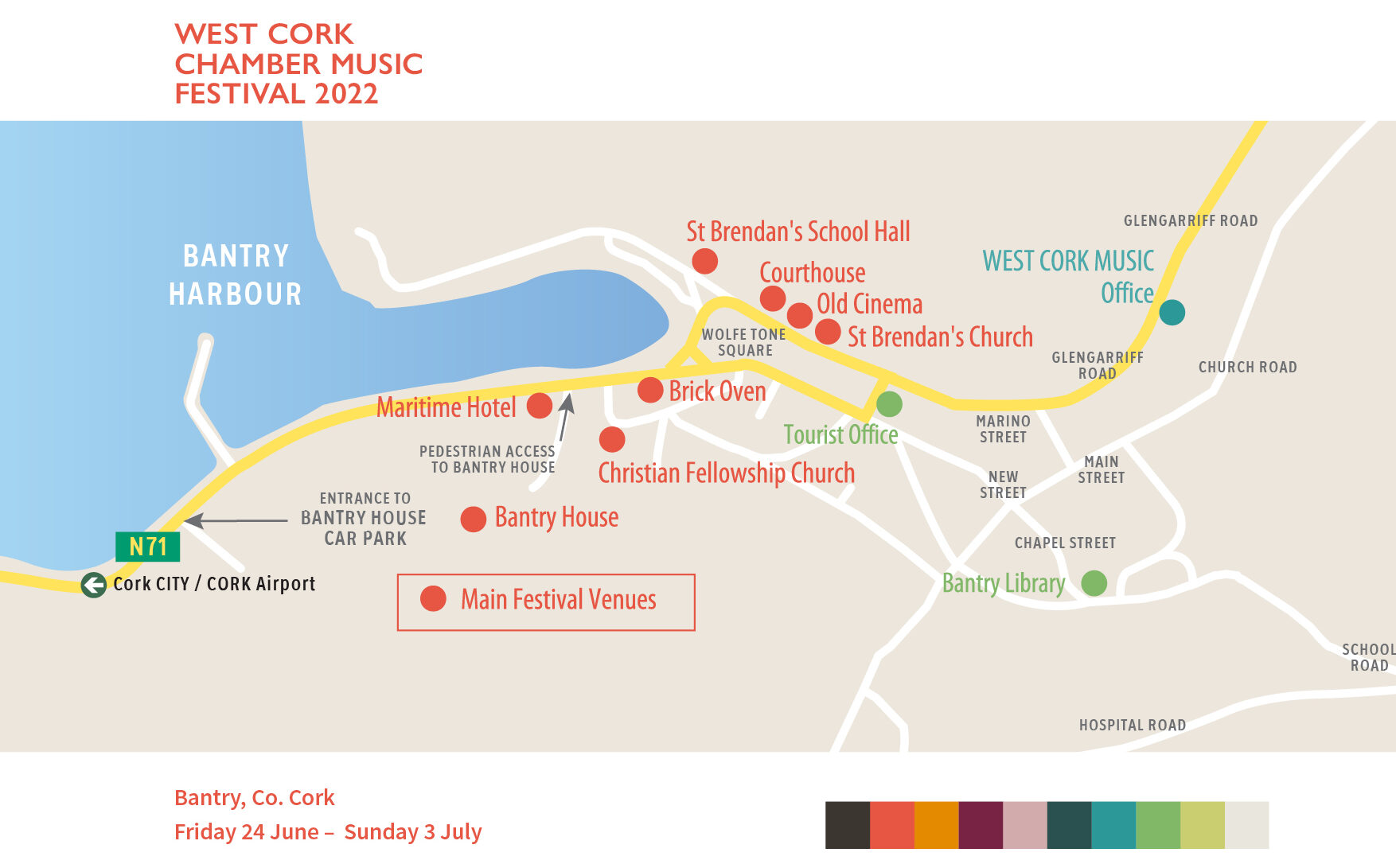 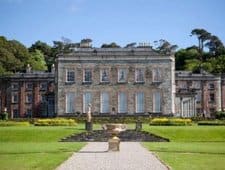 Bantry House is not only one of the finest historic houses in Ireland but it also commands one of the best views overlooking Bantry Bay in West Cork. It has been open to the public since 1946, the first to be so in the country and possibly also in the British Isles. The house is still owned and lived in by Egerton Shelswell-White, who is a direct descendant of Richard White (1, Earl of Bantry), and his family. 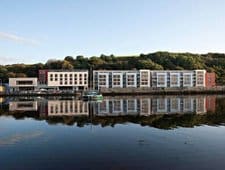 The stylish Maritime Hotel is set on Bantry Bay amid the three rugged peninsulas of Mizen Head, Sheep’s Head and Beara.

Have a wonderful meal in The Maritime Bar or The Ocean Restaurant, unwind in Club Maritime Leisure Centre, indulge in treatment in one of our YouTime Spa Treatment rooms, or take a dip in our 19 metre swimming pool. 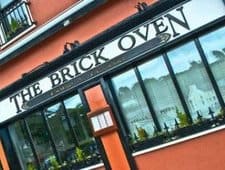 Note: The Mariner is on the 1st floor of the Brick Oven building

Situated on The Quay in the historic West Cork fishing port of Bantry. The old Brick Oven was located at Wolfe Tone Square and was originally opened in 1997 and was expanded in 2004 and moved to its current location. Our wood burning pizza oven was crafted by hand using traditional methods and then shipped to Bantry from the United States. The Brick Oven is a family run business. Stephen O’Donovan mastered the pizza making craft in the United States where he lived for a number of years and is an active participant alongside his partner and wife Gillian O'Donovan. The Brick Oven is a traditional Bistro and Pizzeria offering a seated and takeaway service. The Brick Oven uses fresh ingredients to create traditional food in a relaxed atmosphere with efficient friendly service and great value. The restaurant adopts a thoughtful approach to your special occasion ensuring visits to the Brick Oven are a unique dining experience. Stephen and Gillian have since opened the Mariner Restaurant located upstairs from the Brick Oven offering a completely new experience. We invite you to come casual or dressy and enjoy the relaxed atmosphere while sipping a glass of wine and enjoying some of our tasty cuisine.

St. Brendan's National School was given its present name in October 1999. Until then the school was known as Bantry No. 3 N.S. On the 3rd of October 1999 The Right Reverend W. Paul Colton, the Church of Ireland Bishop of Cork, Cloyne and Ross, rededicated the Parish Church in Bantry to St. Brendan the Navigator. The school was renamed on the same day and took the name of the Saint as its own. Much better that No. 3 I'm sure you'll agree! The school itself was built in 1853 at the expense of Richard White, Earl of Bantry. It opened as a school on 29th January 1855 and opened as a National School on 1st May 1871. The Parochial Hall was added in 1938. The school was a one-teacher school for many years, until the construction of the Gulf Oil Terminal on Whiddy Island, in Bantry Bay, when a temporary assistant was appointed in 1967. The school reverted to its one-teacher status in 1971. Since 1974 it has been a two-teacher school. Until recently the school was vested in local trustees and the patron was Egerton Shelswell-White of Bantry House. The school is now under the patronage of The Right Reverend W. Paul Colton. 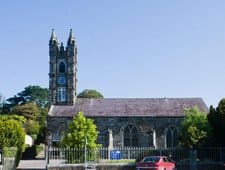 This beautiful old church was built in 1818, and is Church of Ireland. It was designed by Henry Edward Kendall, and is gothic style. It's situated in the centre of town, just off Wolfe Tone Square. Bantry claims an ancient connection with St Brendan, who was the first person to discover America.

In 2003 a new church was constructed at Tower Street near the Quay. It is a multi-purpose building, right in the heart of Bantry. You will see the finger post sign at the Quay next to Cinemax. 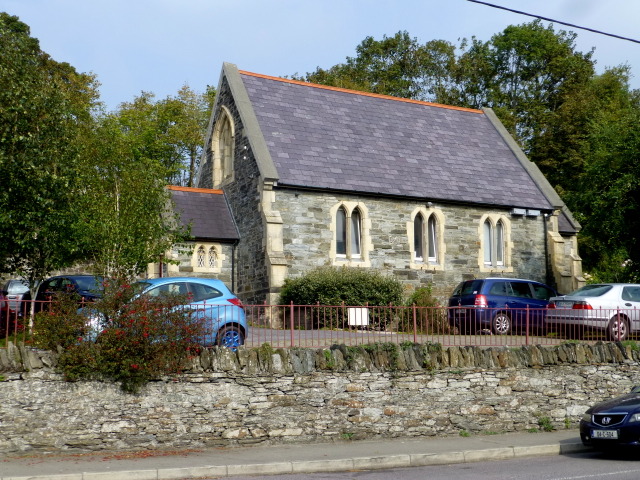 Our festival this year will take place across multiple venues in Bantry town. Please see the above map for the location of each venue.

Overlooking Bantry Bay in the heart of West Cork, Bantry is a thriving market town situated at the head of Bantry Bay and surrounded by some of Ireland's most stunning country side with drives and walks that will take your breath away.

With a fine raised plaza in its main square over-looking the harbour the town has a wide variety of shops, bars, coffee shops and restaurants in addition to a three screen cinema, tourist office, museum and library. The town is also host to the Friday market which sees a wide variety of market stalls selling West Cork’s finest local foods, antiques, art, crafts and livestock.

The majestic Bantry House, home since 1739 to the White family, the former Earl of Bantry, overlooks the harbour with its beautiful gardens reaching down towards the shore where one can enjoy the spectacular views of the Caha Mountains across the bay.As with many areas on Ireland's south-west coast, Bantry claims an ancient connection to the sixth century saint, Breandán (Naomh Bréanainn) the Navigator.

In Irish lore Saint Breandán was the first person to discover America. The town is an important economic centre to the region. Apart from tourism, fishing is one of the main industries. Mussels in particular are harvested in the area. As one of the larger towns in West Cork with a population of about 4000 people and a catchment area of about 12000 people, it is a busy community with plenty going on all year round.