Gluzman is Distinguished Artist in Residence at the Peabody Conservatory in Baltimore and teaches at the Keshet Eilon International Music Center in Israel. 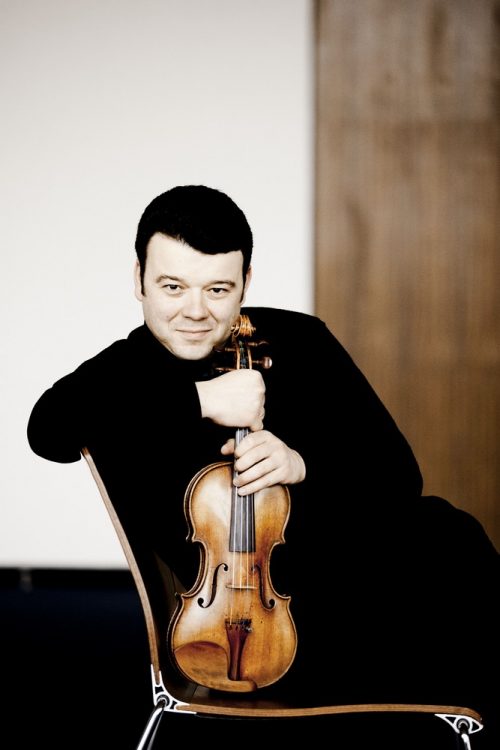