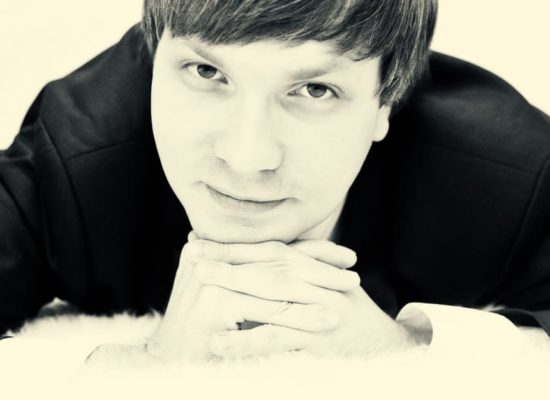 Hindemith is the prescribed antidote to a surfeit of Romantic music. His Kleine Kammermusik [Little Chamber Music]  is a witty and refreshing miniature masterpiece, providing a humorous prelude to the Festival Finale. Liszt’s Ninth Hungarian Rhapsody, Carnival in Pest, is a favourite display piece for a virtuoso pianist like Alexei Grynyuk. Henning Kraggerud is both composer and violinist. His major work is Equinox for violin and strings, a set of 24 postludes in 24 keys, a selection of which he is arranging for himself and Dénes Várjon.

Fazil Say’s uneasy Sonata is in four short movements, charting a progression from romantic melancholy through a dark, grotesque struggle to a bleak empty landscape concluding with a consolatory repeat of the gentle first movement. Britten’s Lachrymae is one of the landmarks of the viola repertoire, a set of ten reflections on a typically mournful song by Dowland, the complete melody not being played until the very end of the piece. Angels and birdsong have featured overtly and covertly throughout this Festival – Messiaen’s Angel steps from the pages of Revelations brandishing rainbows while birdsong is everywhere in his music.