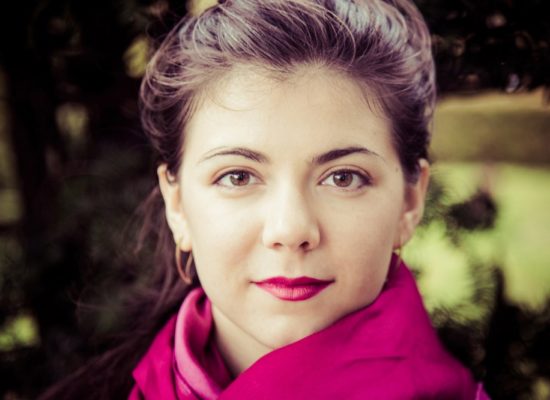 Many another piece can sustain a mediocre performance; this product of Mozart’s is, however, scarcely bearable if it is performed by mediocre dilettante hands and carelessly presented. What a difference, when this much discussed work of art was played in a quiet room by four skilled musicians who have studied it well, where the suspense of each and every note did not escape the attentive listener’s ear, and which was played with the greatest precision in the presence of only two or three attentive persons.

Thus observed a perceptive contemporary commentator on Mozart’s G minor Piano Quartet, though we would hope for more than two or three attentive persons in the audience.

Recently Brett Dean had a huge success with his opera Hamlet and his Second Quartet And once I played Ophelia began life as a preliminary study for the opera before taking on a life of its own. Dean and his librettist see Ophelia as weighed down and overwhelmed by what others say about her. The result is terrifying.

Weinberg’s Piano Quintet is another war work, dating from 1944. It mingles lament and defiance, a sense of nostalgia with oriental exoticism and contrapuntal wizardry. The dark heart of the Quintet is a monumental and terrifying slow movement that ends in frozen horror. The Finale is famous for the unexplained and sudden appearance of an Irish jig in the middle of an obsessive war-like toccata.