Share :
The Surface Breaks is Louise O’Neill’s fabulous reimagining of The Little Mermaid. 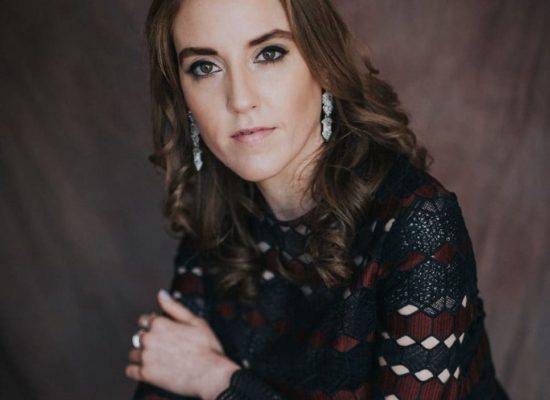 Deep beneath the sea, off the cold Irish coast, Gaia is a young mermaid who dreams of freedom from her controlling father. On her first swim to the surface, she is drawn towards a human boy. She longs to join his carefree world, but how much will she have to sacrifice? What will it take for the little mermaid to find her voice? Hans Christian Andersen’s original fairy tale is reimagined through a searing feminist lens, with the stunning, scalpel-sharp writing and world building that has won Louise her legions of devoted fans. A book with the darkest of undercurrents, full of rage and rallying cries: storytelling at its most spellbinding.

Louise O’Neill’s second novel Asking For It won Book of the Year at the Irish Book Awards 2015, enjoyed widespread critical acclaim and was one of the most talked-about books of the year. It spent over a year in the Irish top ten book chart. The world premiere of the stage adaptation of Asking For It, produced by Landmark Productions and the Everyman, takes place during Cork Midsummer Festival in June 2018 and then runs in the Abbey Theatre in November. Her debut novel Only Ever Yours won Newcomer of the Year at the Irish Book Awards and the inaugural Bookseller YA Prize. Film rights have been optioned. Louise O’Neill is a columnist for the Irish Examiner, has presented a documentary for RTÉ about rape culture and regularly appears at festivals, talks and events around the world. Her third novel Almost Love was published by Riverrun in March 2018. The Surface Breaks, Louise’s fourth novel and her third for YA audiences, is published in May 2018. Louise lives in Clonakilty, West Cork.

Louise O’Neill will be in conversation with transition year students from Coláiste Pobail Bheanntraí who have completed workshops in how to discuss a writer’s work and how to interview a writer in public.

Through our programming we are also delighted to support Children’s Books Ireland BOLD GIRLS campaign which celebrates brave, intelligent, strong women and girls in children’s books – books for boys and girls and books written by boys and girls. BOLD GIRLS events will be taking place in festivals and schools throughout the country and Louise O’Neill is one of twenty incredible female Irish authors and illustrators chosen by the BOLD GIRLS project for their exceptional contribution to the canon of Irish children’s literature. 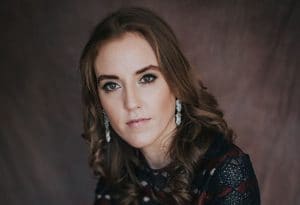 Louise O’Neill’s second novel Asking For It won Book of the Year at the Irish Book Awards 2015, enjoyed widespread critical acclaim and was one of the most talked-about books...