Age: 14-18 / Booking required
Back to programme

Join poet, playwright, performer Inua Ellams for a one-hour workshop. Inua will look at poems that address identity and cultural stereotypes. There is nothing wrong with stereotypes, a lot of the time they are true, the only problem is they present just one side of a person and we are made of a cacophony, a kaleidoscope of thoughts feelings, experiences. 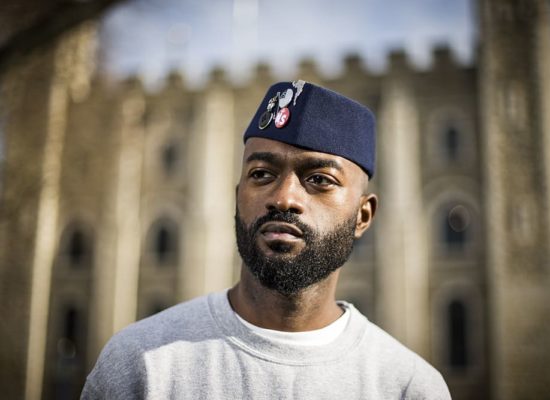 Born in Nigeria, Inua Ellams is a poet, playwright & performer, graphic artist & designer. He is a Complete Works poet alumni and a graphic designer at White Space Creative Agency. He facilitates workshops in creative writing where he explores reoccurring themes in his work – Identity, Displacement and Destiny – in accessible, enjoyable ways for participants of all ages and backgrounds.

His creative work has been recognised with a number of awards: The Live Canon International Poetry Prize, The Arts Council of England Award, a Wellcome Trust Award, twice shortlisted for the Brunel Prize for African Poetry, longlisted the Alfred Fagan Award, Edinburgh Fringe First Award 2009 and the Liberty Human Rights Award. Inua has been appointed Tower of London’s official poet for 2018 and he will curate a series of poetry, spoken word and performance events called Confessions at The Tower, mixing historic records with real confessions. He is currently shortlisted for the Ted Hughes Award for New Work in Poetry

Inua Ellams will also be reading his own poetry in Bantry Library at 1pm today. Click here for more informaion. 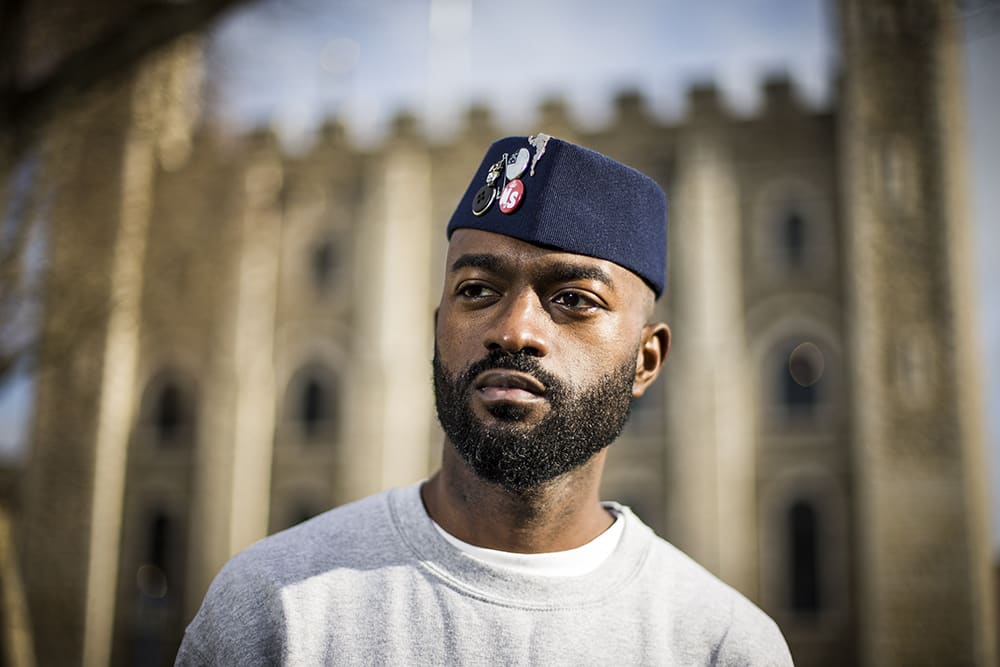 Born in Nigeria, Inua Ellams is a poet, playwright & performer, graphic artist & designer. He is a Complete Works poet alumni and a graphic designer at White Space Creative...