Share :
I am thunder… and I won't keep quiet. A stunning own voices debut novel which questions how far you’ll go to stand up for what you believe. 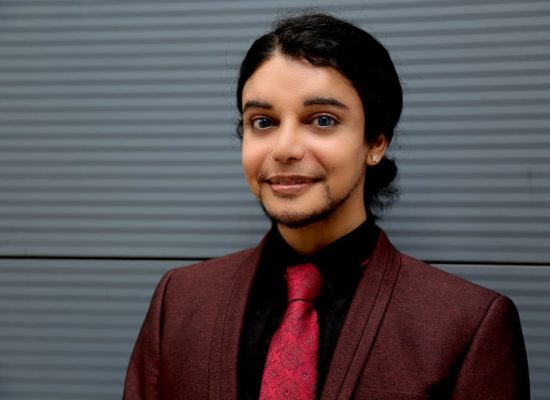 I Am Thunder tells the story of fifteen-year-old Muzna Saleem, a shy girl trying to find her place in the world, who is passionate about writing and dreams of becoming a novelist. There’s just one problem – her super-controlling parents have already planned her life out for her, and it certainly doesn’t involve haram teen romance.

No one is more surprised than humble Muzna when high school hottie, Arif Malik, takes an interest in her. But Arif and his brother are angry at the West for demonizing Islam and are hiding a terrible secret. As Arif begins to lead Muzna down a dark path, she faces a terrible choice: keep quiet and betray her beliefs, or speak up and betray her heart?

Debut author Muhammad Khan has created an exceptional teen voice in Muzna Saleem, who leaps from the pages as she navigates the difficulties of growing up in Britain today, and whose teenage experience is something each of us can relate to whatever our background. The novel shines a light on the anger and confusion caused by conversations around radicalisation, and handles difficult subjects with honesty and sensitivity. I Am Thunder is a thought-provoking and empowering story which will encourage readers to question what they see and hear.

Muhammad says, ‘In February 2015 news broke of three British school girls who flew out to Syria to join the self-proclaimed ‘Islamic State’. As a Muslim and a high school teacher, I found this shocking on many levels, so in April 2015, over the two week Easter break, I sat down and wrote the first draft of I Am Thunder. I wanted it to be a warm hug to my Muslim students who are struggling to reconcile the things they see on the news with the Islam they know, and equally for my non-Muslim students, who might be afraid and confused by what they hear.’

‘An uplifting, empowering novel with hope at its heart.’ Observer Children’s Book of the Week

Muhammad Khan is an engineer, a secondary-school maths teacher, and now a YA author! He lives in South London and is studying for an MA in Creative Writing at St Mary’s. Muhammad takes his inspiration from the children he teaches, as well as his own upbringing as a British-born Pakistani.

Muhammad Khan will be in conversation with transition year students from Coláiste Pobail Bheanntraí who have completed workshops in how to discuss a writer’s work and how to interview a writer in public. 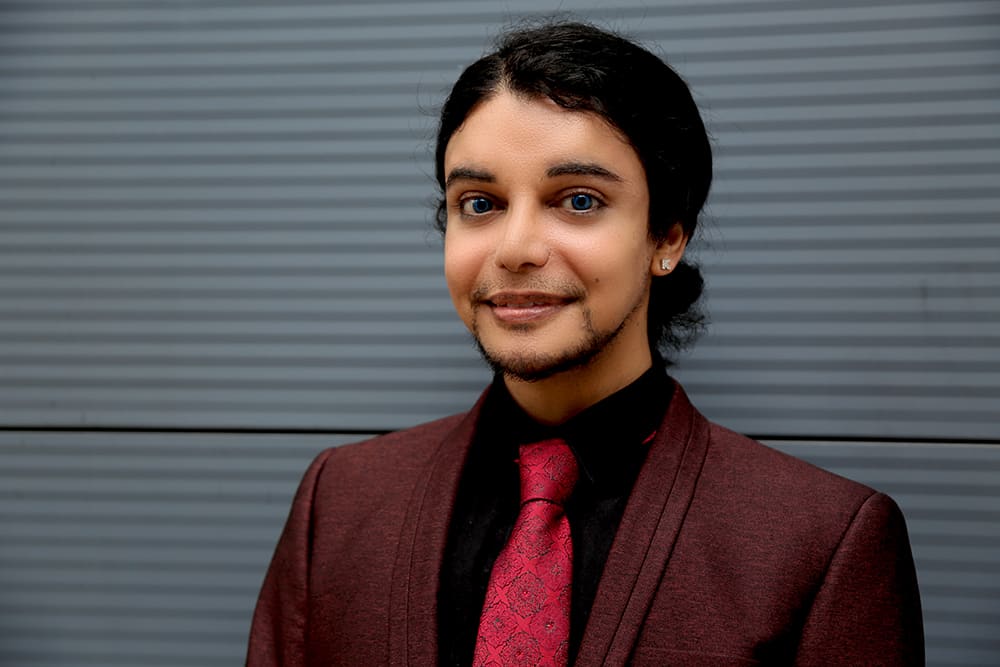 Muhammad Khan is an engineer, a secondary-school maths teacher, and now a YA author! He lives in South London and is studying for an MA in Creative Writing at St...