Share :
Part thriller, part love story, The Wren Hunt is a captivating novel about a girl caught in a battle between two ancient magics will leave readers spellbound. 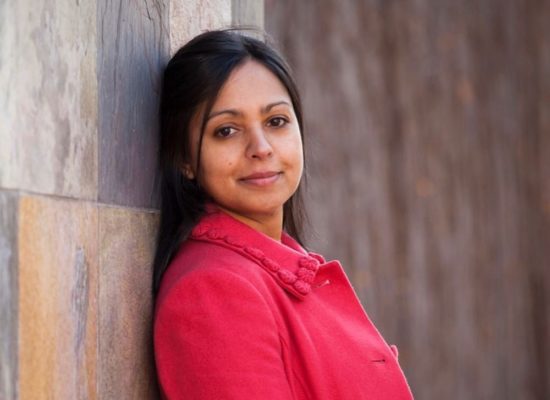 In other places, the Wren Hunt has become little more than a symbolic chase, a game. But in Kilshamble, an isolated Irish village that grew up around the remains of an open air slaughterhouse, they like to keep things a little more bloody.

Every winter, Wren Silke is chased through the forest in a warped version of a childhood game. Her pursuers are judges – a group of powerful and frightening boys who know nothing of her true identity. If they knew she was an augur – their sworn enemy – the game would be up.

This year, the tension between judges and augurs is at breaking point. Wren’s survival, and that of her family, depends on her becoming a spy in the midst of these boys she fears most and using her talent, her magic, to steal from them the only thing that can restore her family’s former power for good. But Wren’s talent comes with a price. The more she uses it, the more she loses her grip on reality and soon she’s questioning everything she’s ever known about her family, about augurs and judges, and about the dangerous tattooed stranger who most definitely is not on her side…

‘A magical YA debut…Two factions battle for survival in this complex and slippery tale of ancient spells cast in contemporary Ireland. Watson’s writing has the sort of poise rarely found in a debut, moving the plot at a steady pace, shot through with moments of true beauty. The Wren Hunt is engaging contemporary storytelling that rings with ancient resonances.’ The Guardian

Mary Watson is from Cape Town and now lives on the West Coast of Ireland with her husband and three young children. Highlights of her adult writing career include being awarded the Caine Prize for African Writing in Oxford in 2006, and being included on the Hay Festival’s 2014 Africa39 list of influential writers from sub-Saharan Africa.

Mary Watson will be in conversation with transition year students from Coláiste Pobail Bheanntraí who have completed workshops in how to discuss a writer’s work and how to interview a writer in public. 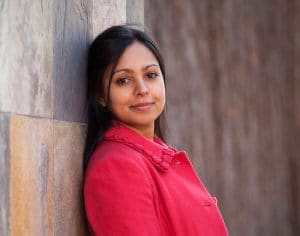 Mary Watson is from Cape Town and now lives on the West Coast of Ireland with her husband and three young children. Highlights of her adult writing career include being...