Share :
This is a work-in-progress showing of People's Republic of Pork, a new musical in development. Come get a taster of a brand new show and get a look into the highly collaborative development process of creating a comedy musical set in West Cork. 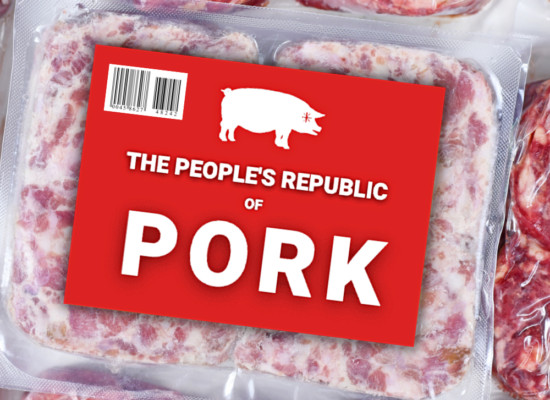 The People’s Republic of Pork tells the story of a man from West Cork who declares the grounds of his house to be an independent country in order to stave off eviction. What starts as a desperate attempt to buy time, takes on a life of its own as the experiment gets wildly out of hand, capturing the imagination of a town and then a whole nation. In an increasingly confusing world, people are desperate to ‘take back control’ – but what do they do when they’ve got it? Declaring a country is one thing. Figuring out how to run one is another. Especially when your economy is based on selling artisan sausages.

The development of The People’s Republic of Pork is supported by The Everyman, The Arts Council, The Cork Midsummer Festival and the West Cork Literary Festival. The project has previously received development support from The Abbey Theatre and Corcadorca. 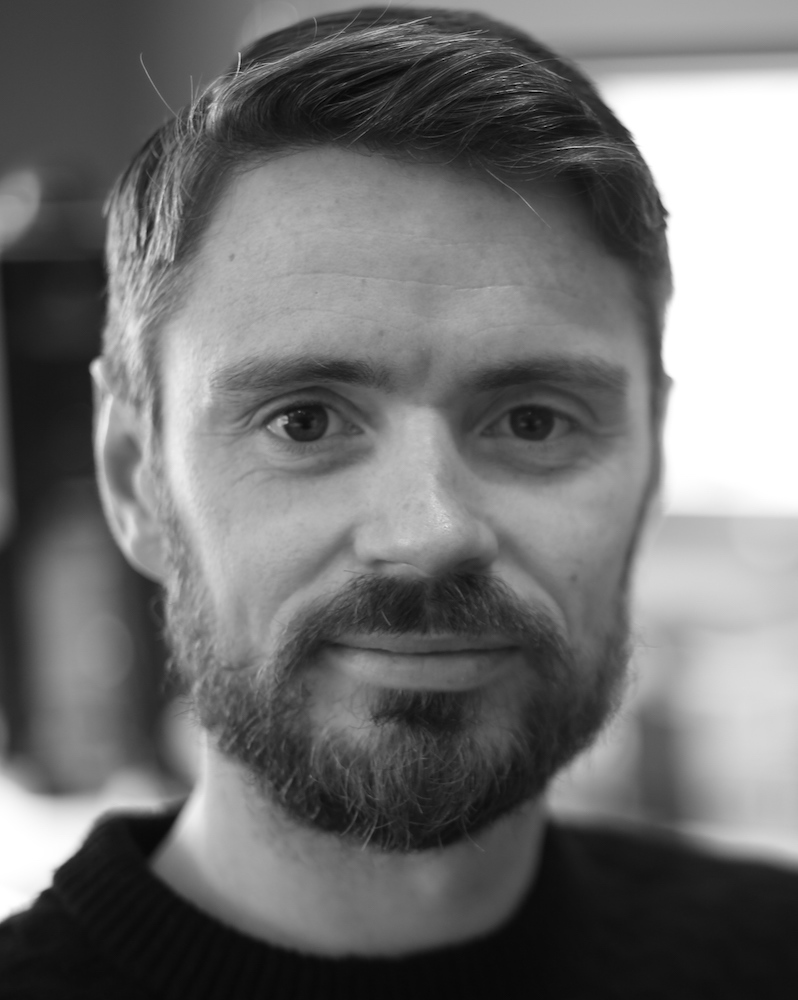 Hugh Travers is a writer for theatre, film and TV. Theatre credits include These Stupid Things, LAMBO and Clear The Air. Screen credits include Trial of the Century and Red Rock as well as feature films Your... 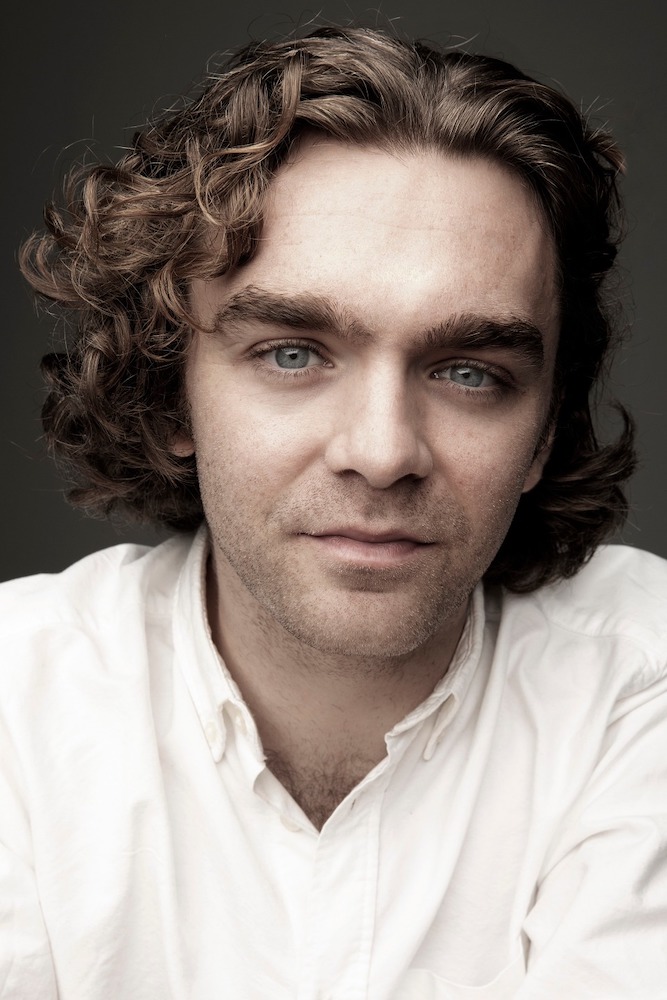 Fionn Foley is an award-winning actor, writer and composer. Recent writing and composition credits include Tonic, Brendan Galileo for Europe, and Fierce Notions. Next up he will be adapting Roddy Doyle's The Giggler... 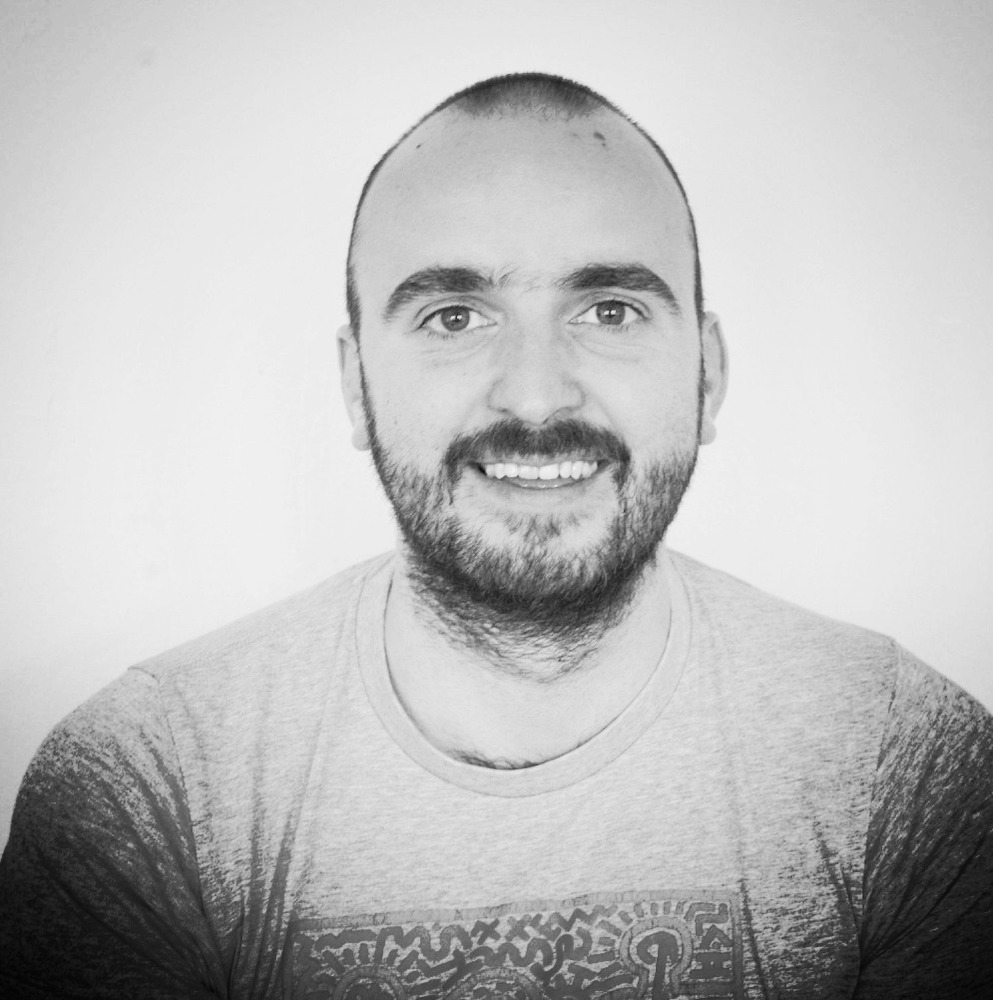 Ronan Phelan is a theatre director who has worked across multiple genres including new writing, contemporary drama, classic plays and musical theatre. As Associate Director of Rough Magic Theatre Company, he... 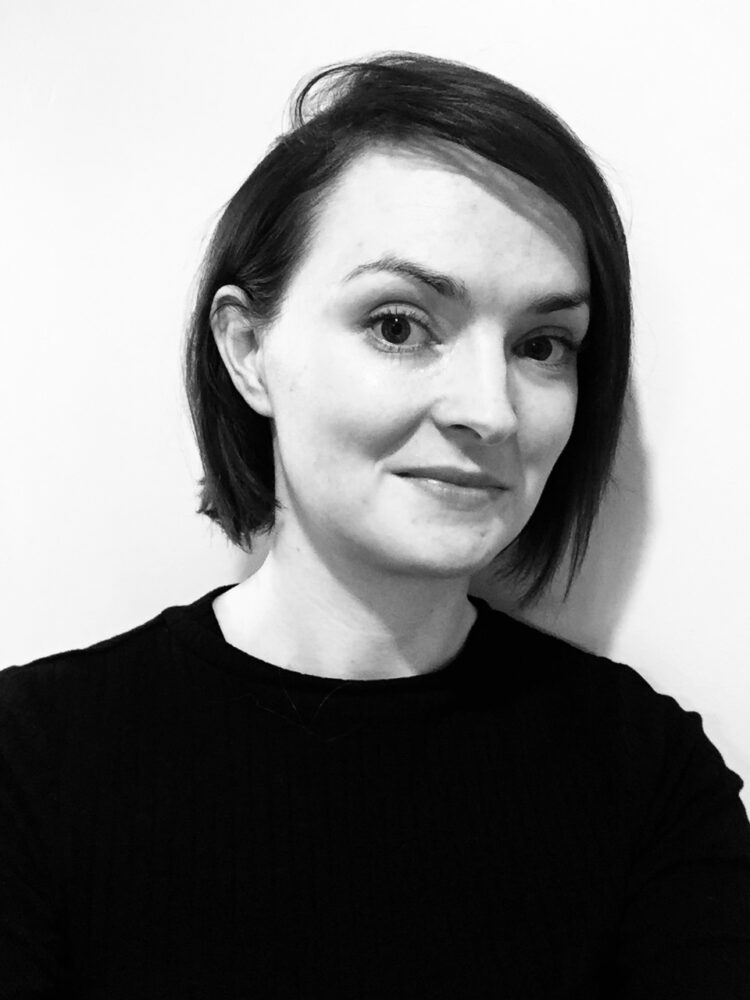 Aisling Kiely is a script editor and development producer whose credits include Blood; You, Me and The Apocalypse; and Midsomer Murders. Aisling is the dramaturg on People's Republic of Pork, a new musical in...