Share :
In this event friends and fellow writers Lisa McInerney and Fiona Mozley are in conversation with one another as they discuss their latest novels, The Rules of Revelation and Hot Stew. 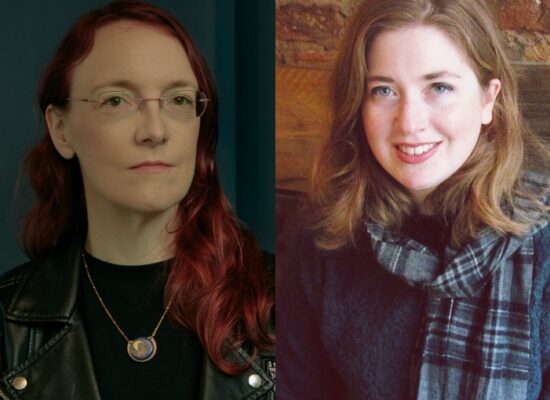 Hot Stew by Fiona Mozley is a riotous novel about sex and money set in the electric world of Soho, featuring a group of sex workers, a billionaire Russian oligarch, a nearly over-the-hill actor, junkie vagabonds, a once far-right extremist and a very glamorous borzoi.

‘Did you know in Tudor times all the brothels were south of the river in Southwark and it was only much later that they moved up this way to Soho. Stews, they were called then.’

Pungent, steamy, insatiable Soho; the only part of London that truly never sleeps. Tourists dawdling, chancers skulking, addicts shuffling, sex workers strutting, punters prowling, businessmen striding, the homeless and the lost. Down Wardour Street, ducking onto Dean Street, sweeping into L’Escargot, darting down quiet back alleyways, skirting dumpsters and drunks, emerging on to raucous main roads, fizzing with energy and riotous with life. On a corner, sits a large townhouse, the same as all its neighbours. But this building hosts a teeming throng of rich and poor, full from the basement right up to the roof terrace. Precious and Tabitha call the top floors their home but it’s under threat; its billionaire-owner Agatha wants to kick the women out to build expensive restaurants and luxury flats. Men like Robert, who visit the brothel, will have to go elsewhere. Those like Cheryl, who sleep in the basement, will have to find somewhere else to hide after dark. But the women won’t go quietly. Soho is their turf and they are ready for a fight.

Ambitious, clever, brilliant and very funny… If Elmet announced the arrival of a bright new voice in British literature, Hot Stew confirms Mozley as a writer of extraordinary empathic gifts. The Observer

At its best, it recalls the kind of capacious, rollicking satires Britain produced in and around the Thatcher era – ambitious, scathing and damn good fun. TLS

The Rules of Revelation by Lisa McInerney is ‘a head-spinning, stomach-churning state-of-the-nation novel’. Itis a powerful blast of sex, scandal, obsession, great nationalists, bad mothers, love, feminism, gender, music, class, transgression, reckonings, reunions, recriminations and a debut album that might drive the whole of Ireland mad… Mel comes back to Cork from Brexit Britain, ill-equipped to deal with the resurgence of a family scandal. Eleventh-hour revolutionary Maureen won’t stop until she’s rewritten her city’s history. Former sex worker Georgie is urged to tell her story by a journalist with her own agenda. And Karine prepares for her ex-boyfriend’s return, knowing that Ryan’s going to warp all around him… and that she’s going to help him do it. Bold, boisterous and compulsive, The Rules of Revelation is also about coming home, growing up and understanding that the place that shaped you doesn’t need to be the place that breaks you.

‘An enthralling and expansive novel. There is no mistaking the brilliantly inventive, savage, technicolour bounce of McInerney’s prose.’ Colin Barrett

‘The characters, the dialogue, the wit and humanity – everything about this book glows.’ Roddy Doyle 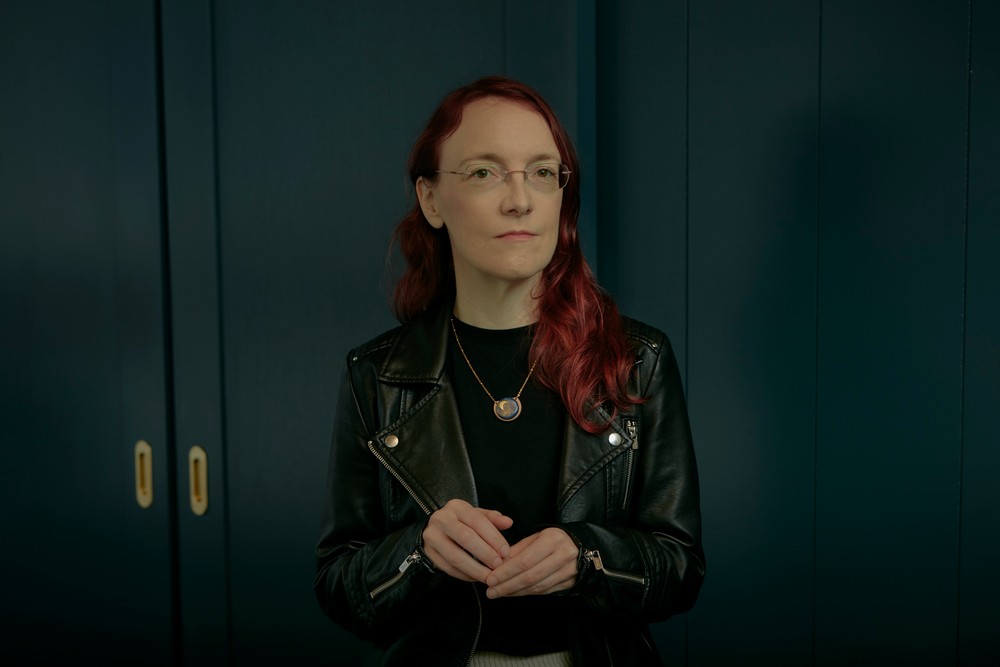 Lisa McInerney is the author of three novels set in Cork city: The Glorious Heresies, The Blood Miracles and The Rules of Revelation. She has won the Women’s Prize for Fiction, the Desmond Elliott... 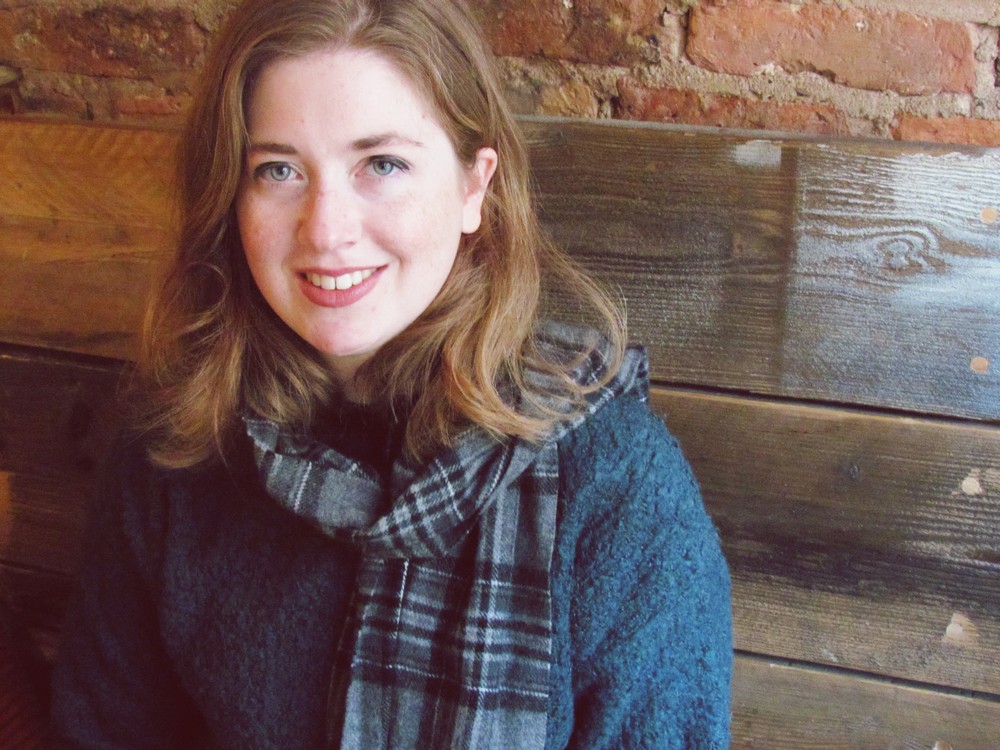 Fiona Mozley grew up in York and lives in Edinburgh. Her first novel, Elmet, won a Somerset Maugham Award and the Polari Prize. It was shortlisted for the Man Booker...