Share :
In this afternoon event Niamh Campbell and Danny Denton discuss their second novels, 'We Were Young' and 'All Along The Echo'. 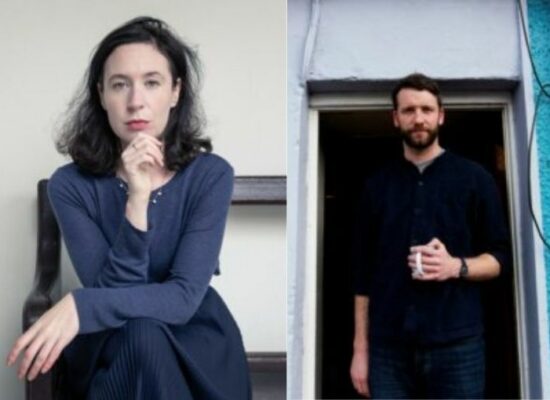 We Were Young is the extraordinarily clever, witty and beautiful second novel by Niamh Campbell. Cormac is a photographer, approaching forty and still single, when he suddenly finds himself ‘the leftover man’. Through talent and charm, he escaped the small town life and a haunted family, but now his peers are all getting divorced, dying, or buying trampolines in the suburbs. Meanwhile, Cormac is dating former students, staying out all night and receiving boilerplate rejection emails for his work. The only thing propping him up is the constellation of women and ex-lovers in his life. In the last weeks of the year, Cormac meets Caroline, an ambitious young dancer, and they embark on a miniature odyssey of intimacy. Simultaneously, he must take responsibility for his married brother, whose mid- life crisis forces both to reckon with a death in the family that hangs over those left behind.

‘In 30 years from now will some literary critic be asking what is meant be “Campbellesque”? That would not surprise me in the slightest.’ Irish Times

In Danny Denton’s brilliant second novel All Along the Echo, Tony Cooney, a middle-aged radio talk-show host, takes a road trip across Ireland with his producer, Louise (Lou) Fitzpatrick, as part of a publicity stunt organized by a local car dealership. Their aim is to give away their Mazda C3 to one lucky winner, the catch being that it must go to one of the many emigrants who have recently returned home to escape a wave of escalating terror attacks in London. But as they navigate dual-carriageways and Holiday Inns, giving airtime and narrative to the great cacophony of voices calling into the show, the car competition transforms into a surreal quest – Tony to find his first love, Lou to find the answer of what she wants from life, the airwaves to capture and hold the full noise of human experience.

‘A boisterous chorus, brimming with humanity. All Along the Echo feels like a living thing, dancing and dodging, surprising and poignant.’ Lisa McInerney 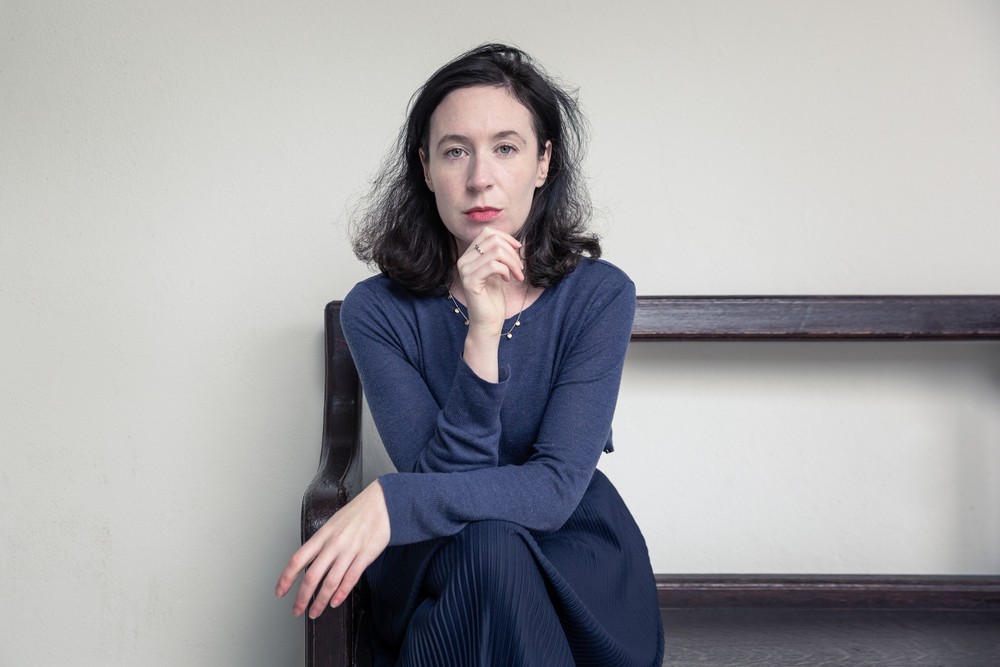 Niamh Campbell's debut novel This Happy was nominated for the An Post Irish Book Awards, the Kerry Group Irish Novel of the Year Award, and the John McGahern Book Prize.... 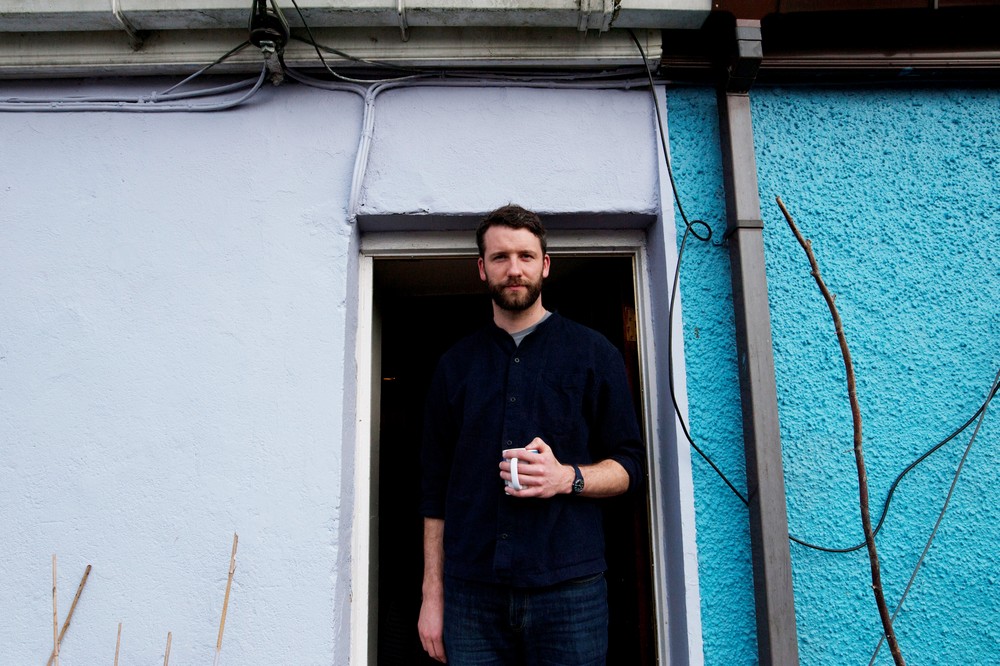 Danny Denton is an Irish novelist, the editor of The Stinging Fly and a lecturer in creative writing at University College Cork. His first novel, The Earlie King & The...