Share :
The Last Days of Roger Federer is the brand new book by award-winning author Geoff Dyer. Join Geoff for a fascinating conversation about endings; featuring sports stars, musicians and many more. Geoff will be in conversation with Eoghan O'Sullivan. 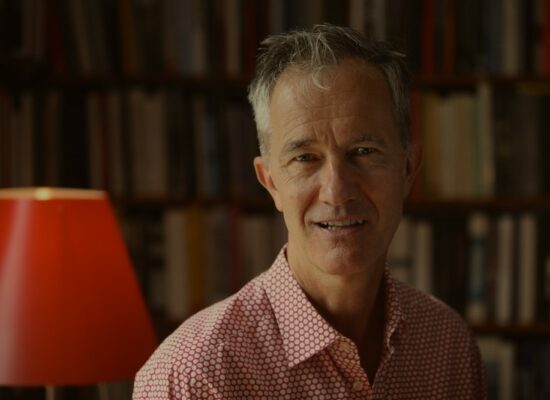 Much attention has been paid to so-called late style – but what about last style? When does last begin? How early is late? When does the end set in? In this endlessly stimulating investigation, Geoff Dyer sets his own encounter with late middle age against the last days and last achievements of writers, painters, athletes and musicians who’ve mattered to him throughout his life. With a playful charm and penetrating intelligence, he examines Friedrich Nietzsche’s breakdown in Turin, Bob Dylan’s reinventions of old songs, J.W. Turner’s paintings of abstracted light, John Coltrane’s cosmic melodies, Jean Rhys’s return from the dead (while still alive) and Beethoven’s final quartets – and considers the intensifications and modifications of experience that come when an ending is within sight. Oh, and there’s stuff about Roger Federer and tennis too.

This book on last things – written while life as we know it seemed to be coming to an end – is also about how to go on living with art and beauty, on the entrancing effect and sudden illumination that an Art Pepper solo or an Annie Dillard reflection can engender in even the most jaded sensibilities. Blending criticism, memoir and repartee into something entirely new, The Last Days of Roger Federer is a summation of Dyer’s passions and the perfect introduction to his sly and joyous work.

‘Quite possibly the best living writer in Britain’  Daily Telegraph

‘Tennis, jazz, Dylan, movies, TV, drugs, Nietzsche, Beethoven. So, why am I laughing? Because Geoff Dyer once again melds commentary and observation with intellect and wit. Bouncing between criticism and memoir, Dyer is one of the few writers whose paragraphs I can immediately reread and get more from. The twists, turns, and delights abound, and when you finally put the book down you think, “Oh, yes, I’ve always been this smart, haven’t I?”’  Steve Martin 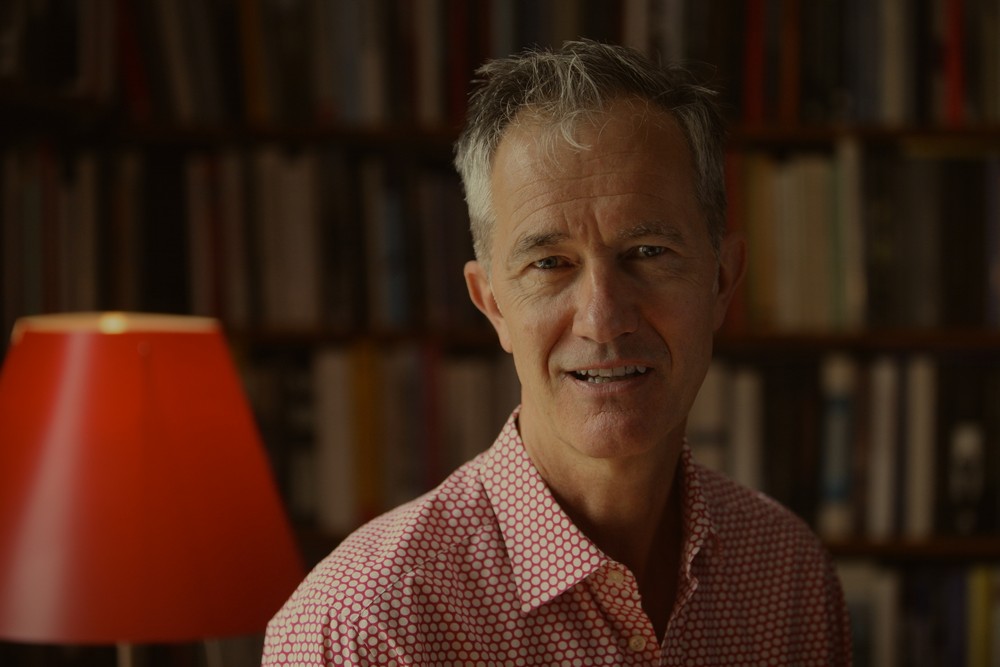 Geoff Dyer is an award-winning author of ten non-fiction books and four novels, including Out of Sheer Rage, Yoga for People Who Can't Be Bothered to Do It, Zona and,... 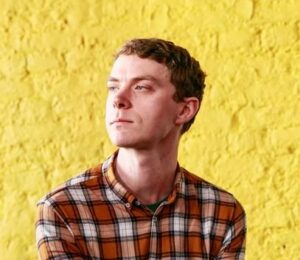 Eoghan O’Sullivan is an arts journalist with the Irish Examiner, covering music, books, and podcasts. He has hosted a music podcast, The Point of Everything, since 2015, producing 225-plus episodes to date,...