Share :
Join us for an evening with Colm Tóibín as he discusses his latest novel The Magician and his role as the Laureate for Irish Fiction. 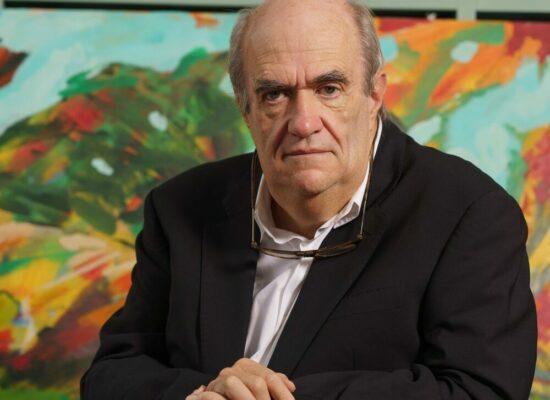 Colm’s magnificent new novel opens in a provincial German city at the turn of the twentieth century, where the boy, Thomas Mann, grows up with a conservative father, bound by propriety, and a Brazilian mother, alluring and unpredictable. Young Mann hides his artistic aspirations from his father and his homosexual desires from everyone. He is infatuated with one of the richest, most cultured Jewish families in Munich, and marries the daughter Katia. They have six children. On a holiday in Italy, he longs for a boy he sees on a beach and writes the story Death in Venice. Thomas Mann is the most successful novelist of his time, winner of the Nobel Prize in literature, a public man whose private life remains secret. He is expected to lead the condemnation of Hitler, whom he underestimates. His oldest daughter and son, leaders of Bohemianism and of the anti-Nazi movement, share lovers. He flees Germany for Switzerland, France and, ultimately, America, living first in Princeton and then in Los Angeles. In a stunning marriage of research and imagination, Colm explores the heart and mind of a writer whose gift is unparalleled and whose life is driven by a need to belong and the anguish of illicit desire. The Magician is an intimate, astonishingly complex portrait of Mann, his magnificent and complex wife Katia, and the times in which they lived—the first world war, the rise of Hitler, World War II, the Cold War, and exile. This is a man and a family fiercely engaged by the world, profoundly flawed, and unforgettable. Through one life, Colm Tóibín tells the breathtaking story of the twentieth century. 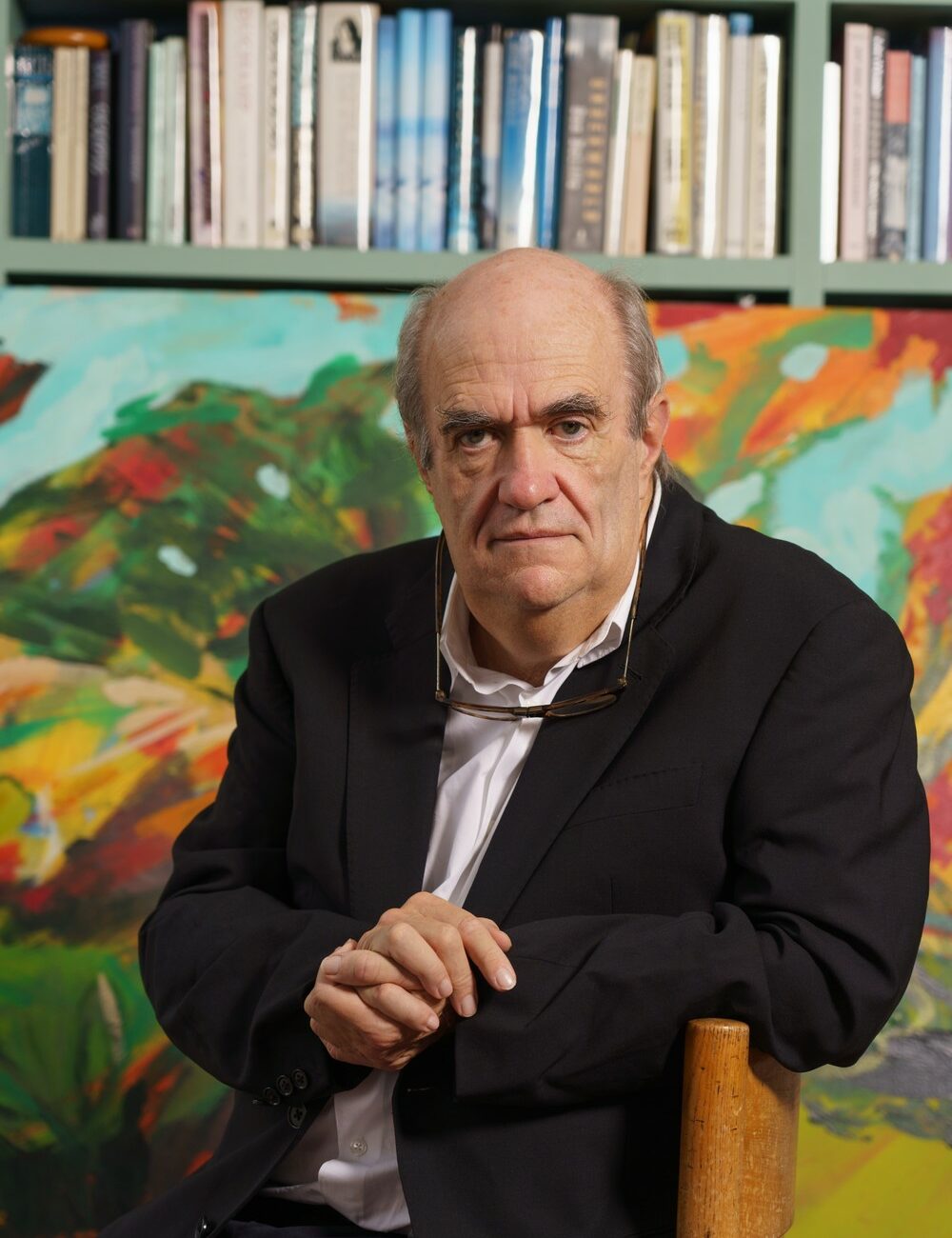 Colm Tóibín was born in Enniscorthy in 1955. He is the author of ten novels including The Master, Brooklyn, The Testament of Mary, Nora Webster and House of Names. His...