Share :
Join us for an evening of sporting non-fiction and fiction with Tadhg Coakley and Ashley Hickson-Lovence. Tadhg and Ashley will be in conversation with Ciarán Murphy, a host and co-founder of the Second Captains podcast, one of Ireland's most popular sports podcasts. 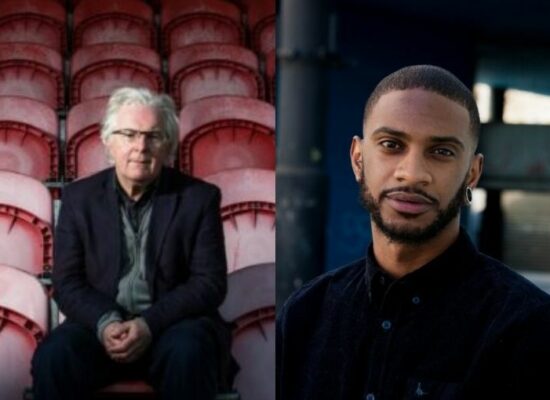 Tadhg Coakley’s The Game is a multifaceted reflection on sport. It is part memoir, outlining Tadhg’s time as a player and fan, and how sport has shaped his life. But it also tackles sport on a universal scale – the good and the bad – and its immeasurable influence on our world. For fans, sport can be all-consuming and in our modern world we are consuming sport in ever greater quantities, often blindly. Sport also has a dark side; it is rife with corruption, racism, sexism, homophobia, nationalism and a raft of toxic masculine behaviour, and Tadhg interrogates his own attitudes on each of these fronts. At the same time sport builds diversely positive connections and communities, and in sport – as in art – people can forget their own identities with grace, imagination and the possibility of what may be. This duality is one of the most fascinating aspects of sport. Written with warmth, openness and keen insight, The Game is an entertaining and thought-provoking meditation on the uniquely intense highs and lows of loving sport in today’s world.

‘It’s a double celebration tonight, not that many will care about your special role. You carry the weight of the occasion on your shoulders, take it in your stride. You’ve worked hard to get here, earned these palpitations…’

Your Show by Ashley Hickson–Lovence is an extraordinary novel which charts one man’s pioneering efforts to make it, against the odds, to the very top of his profession and beyond. From Jamaica to Sheffield to the recently formed Premier League, Uri rises through the ranks as a referee, making it to the the highest level of our national game. But along the way he is confronted with tensions and prejudices, old and new, which emerge as his every move is watched, analysed and commented on.

Freestyle poetry is teamed with kick-by-kick reports in this stirring novel about Uriah Rennie, the Premier League’s first black match official. The Guardian 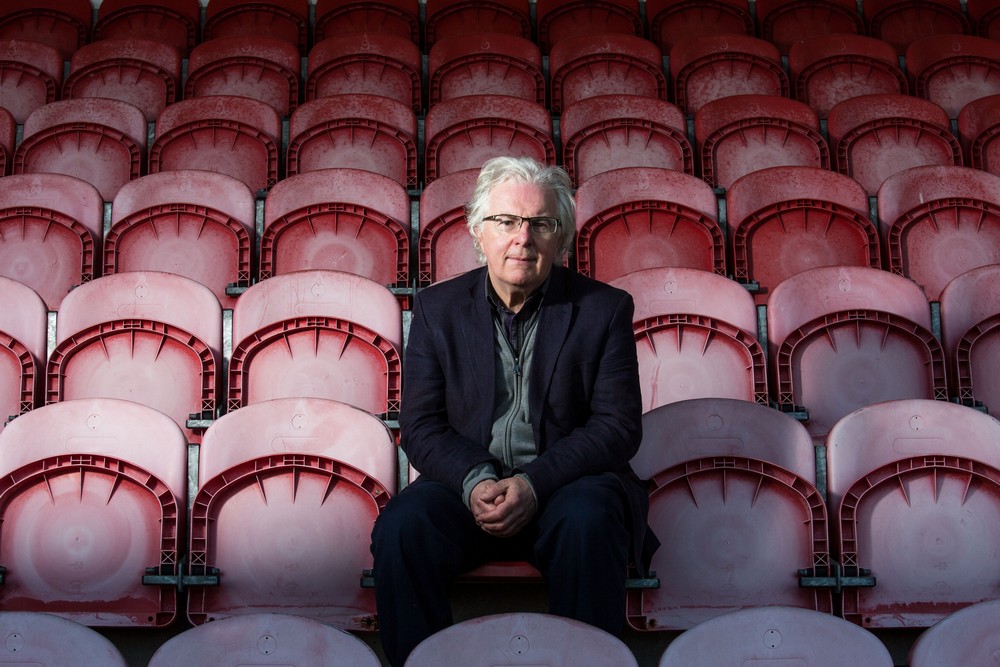 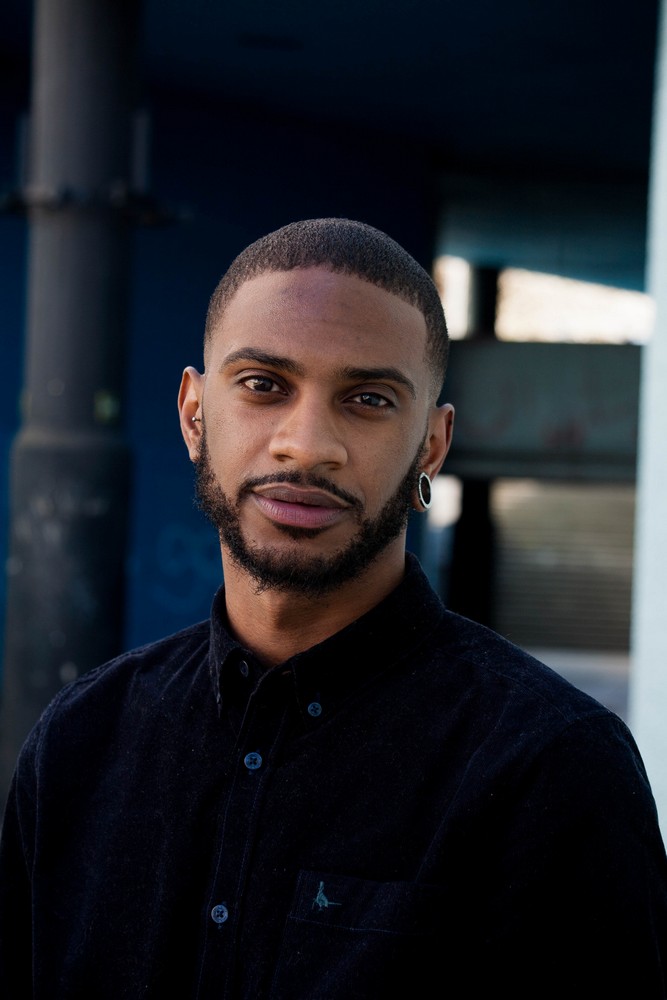 Ashley Hickson-Lovence was born in London in 1991 and is a former secondary school English teacher. In his spare time, using his experience as a football referee himself, he formally...