READ ON Partners in Cork

Launch of READ ON Ireland

READ ON and the FLIC Awards

Changes to the Programme

Canadian Writers at the 2019 Literary Festival

Importance of Being Aisling

Calling All Readers of YA Fiction

COVID-19 Plans in the Making

Call for YA Writers & Artists

Danielle McLaughlin: The Art of Falling

Bantry and Beyond Launch

Booking now open for the 2021 Masters of Tradition

Saint-Saëns was seventy when he composed his Second Cello Sonata. Its energy and power belie the composer’s age. This year is the centenary of his death, it’s hard to believe this quintessential Nineteenth Century composer lived through the first decades of the Twentieth Century. The highlight of this magnificent if sprawling Sonata, is the Romanza, which the composer insisted would bring tears to the eyes of his publisher. He also said the Finale would wake up anyone who had slept through the rest of the piece. It is also the centenary of Fauré’s glorious Second Cello Sonata, also a work by a septuagenarian. The magic of Fauré’s music lies in the luminous, elusive beauty with which their melodies, harmonies and counterpoint interact. As the great pianist, Alfred Cortot, pointed out the true novelty of his scores lay in the quality of the musical texture rather than in any unusual style of writing. This Sonata is also best known for its miraculous slow movement. Discreetly and with no showy effects, Fauré makes time stand still. The music of Janáček always tells a tale. Here it is the story of Tsar Berendey, his son the Tsarevich Ivan, the intrigues of Kastchey the Immortal and the wisdom of Princess Maria, Kastchey’s daughter. What more do you need? A Prince, a Princess and the deadly king of the Underworld? 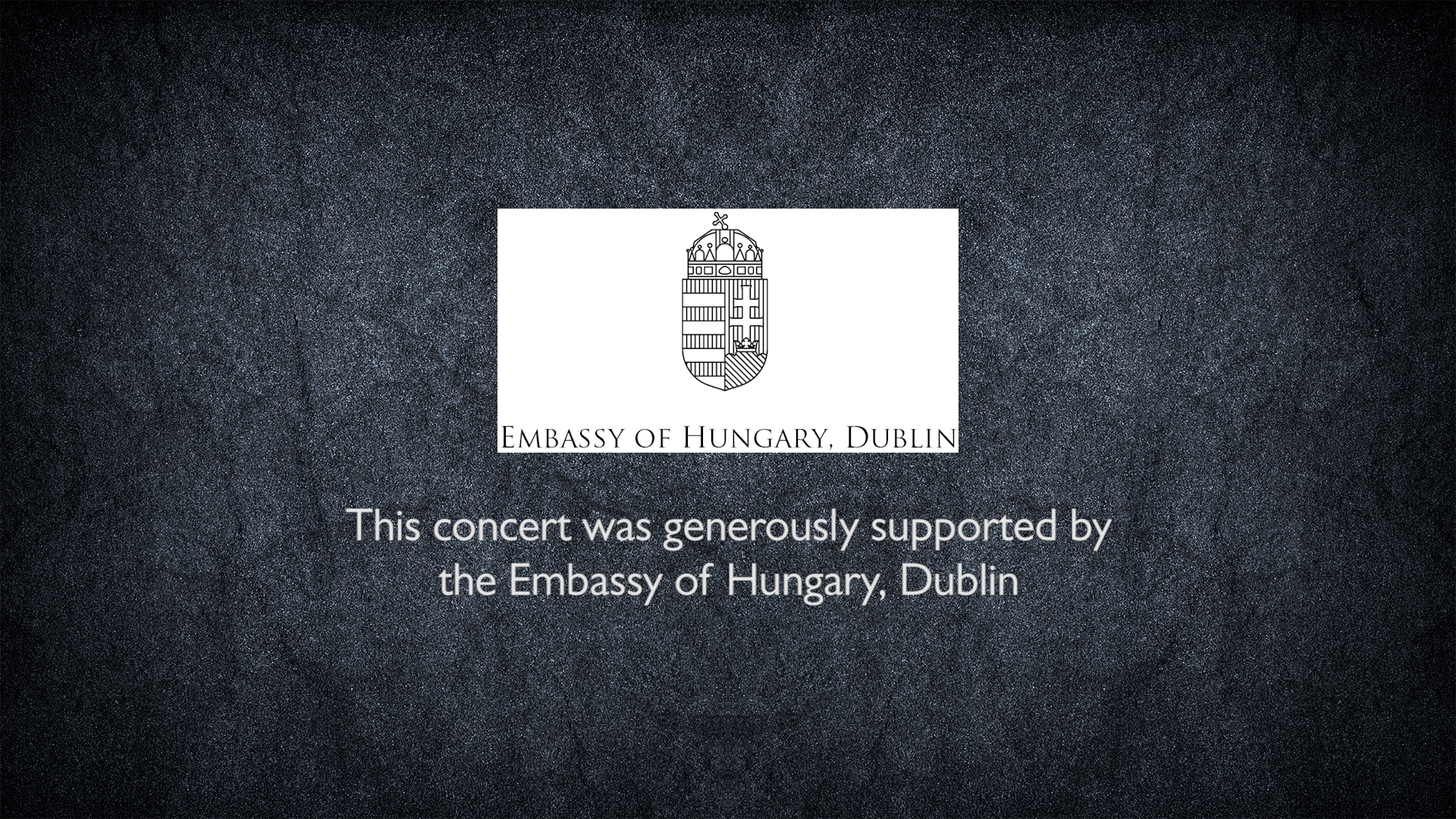 Founded in 1996 to promote and support Hungarian music, the current venue was opened in 2013 with a concert hall, library and rooftop hall. This modern and elegant venue is...

Online venues vary, see event details for links you need to participate, or we will let you know by email.