Share :
This special event with novelists Lisa Harding and Fíona Scarlett was filmed in Bantry House in June for the West Cork Literary Festival. Join us to hear Lisa and Fíona discussing their novels with Sue Leonard 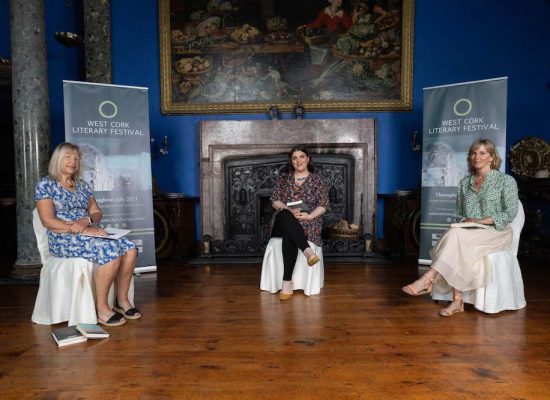 This event is available to rewatch on our West Cork Literary Festival youtube channel. Click here to watch

In June we had the opportunity to finally welcome writers back to Bantry and we filmed this event in the magnificent surroundings of Bantry House with Lisa Harding and Fíona Scarlett.

In Lisa Harding‘s second novel Bright Burning Things, we meet Sonya and her young son Tommy. Being Tommy’s mother is too much for Sonya. Too much love, too much fear, too much longing for the cool wine she gulps from the bottle each night. Because Sonya is burning the fish fingers, and driving too fast, and swimming too far from the shore, and Tommy’s life is in her hands. Once there was the thrill of a London stage, a glowing acting career, fast cars, handsome men. But now there are blackouts and bare cupboards, and her estranged father showing up uninvited. There is Mrs O’Malley spying from across the road. There is the risk of losing Tommy – forever.

“Lisa Harding is a vivid and original stylist and a gifted storyteller. This is a fabulous novel.” Kevin Barry

Fíona Scarlett‘s debut novel Boys Don’t Cry is the story of Joe who is seventeen, a gifted artist and a brilliant older brother to twelve-year-old Finn. They live with their Ma and Da in a Dublin tower block called the Jax. It’s not an easy place to be a kid, especially when your father, Frank, is the muscle for the notorious gang leader, Dessie ‘The Badger’ Murphy. But whether it’s day trips to the beach or drawing secret sketches, Joe works hard to show Finn life beyond the battered concrete yard below their flat. Joe is determined not to become like his Da. But when Finn falls ill, Joe finds his convictions harder to  cling to. With his father now in prison, his mother submerged in her grief and his relationships with friends and classmates crumbling, Joe has to figure out how to survive without becoming what the world around him expects him to be.

“I can’t remember ever reading anything so moving. I’ve had to go back to bed! It’s so beautiful and convincing and so so sad, but worth it because the story is so compelling.” Marian Keyes 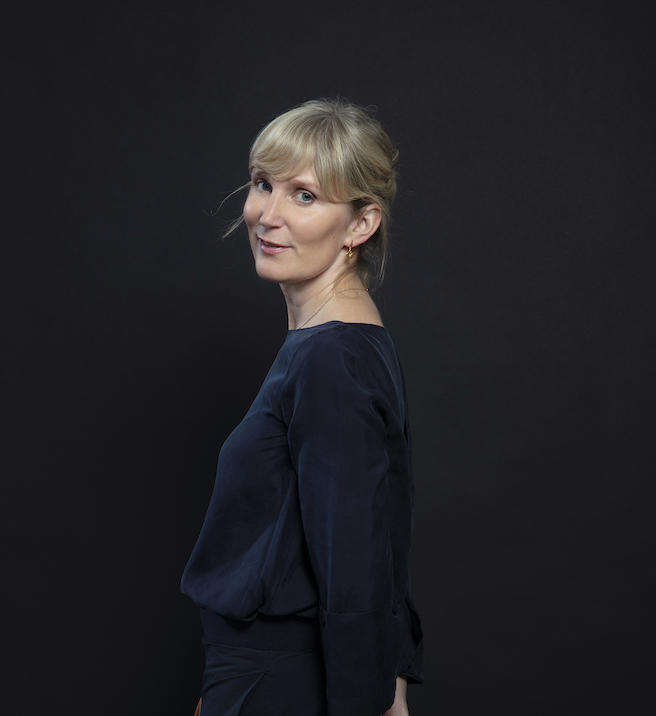 Lisa Harding is a writer, actress and playwright, based in Dublin. Her first novel, Harvesting (New Island Books), portrayed two young friends caught up in the world of sex-trafficking in...

Fíona Scarlett is from Dublin, now living in Co. Kildare with her husband and two children. She holds an MLitt in creative writing from the University of Glasgow, as well... 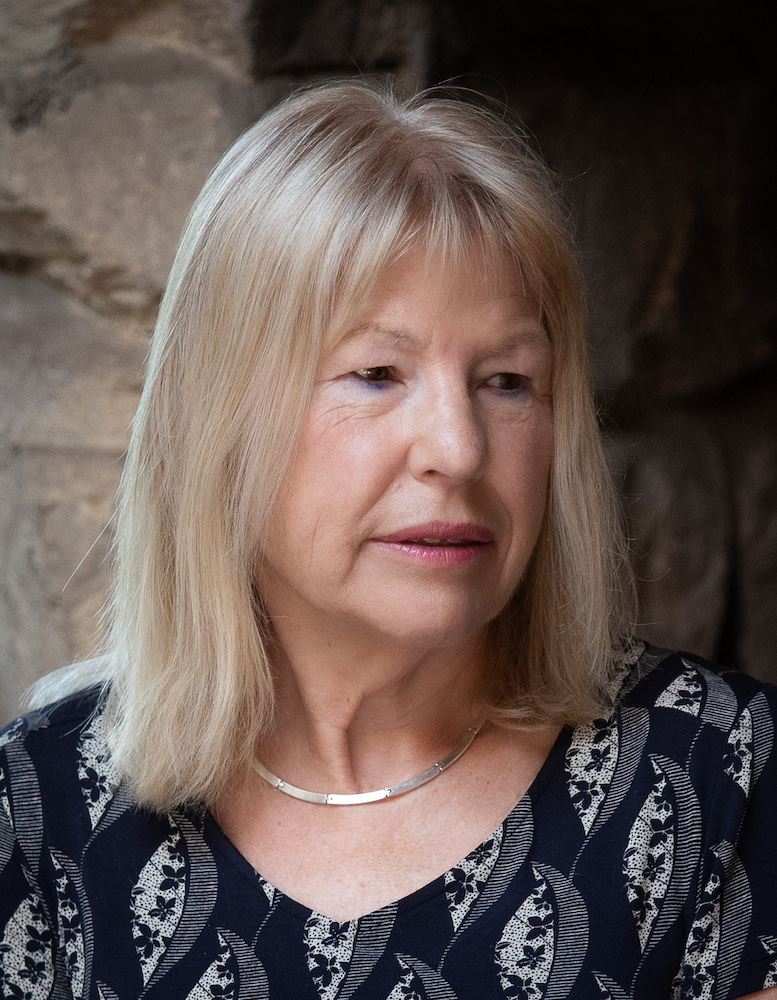 A Journalist and Ghostwriter, Sue Leonard is the co-author of twelve books including two number one best-sellers. If Memory Serves Me Wrong, co-written with the former actor and Riverdance manager, Ronan...