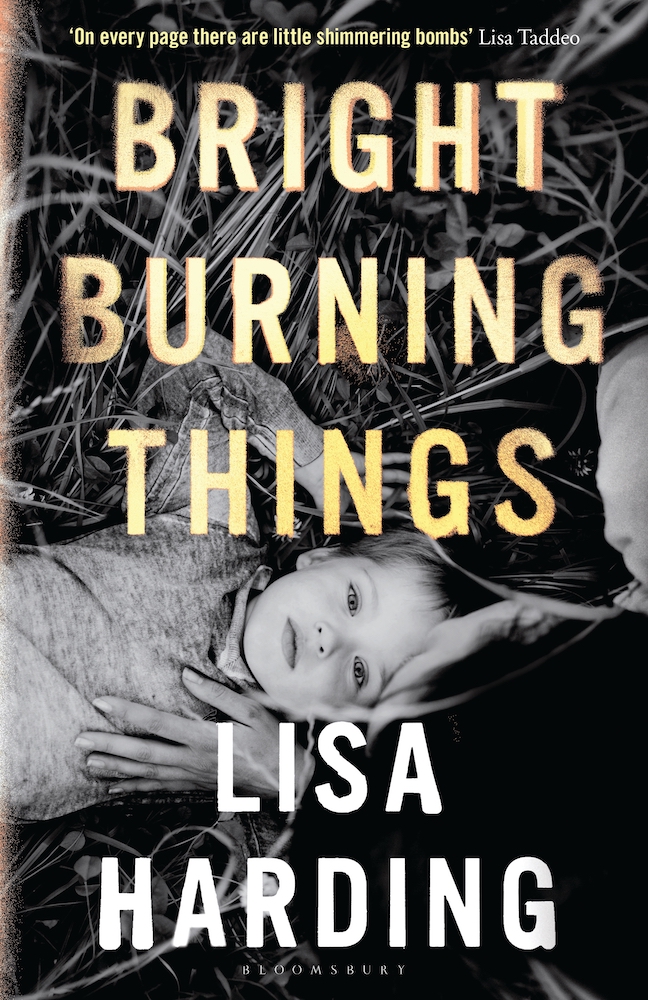 Lisa Harding is a writer, actress and playwright, based in Dublin. Her first novel, Harvesting (New Island Books), portrayed two young friends caught up in the world of sex-trafficking in Dublin. It won the Kate O’Brien Award 2018, was nominated for Kerry Group Irish Novel of the Year 2018 and the Newcomer of the Year award at the Bord Gáis Energy Irish Book Awards 2017 and has been optioned by Out of Orbit films, to be directed by Michael Lennox of “Derry Girls”. Her second novel Bright Burning Things was published by Bloomsbury in March 2021.