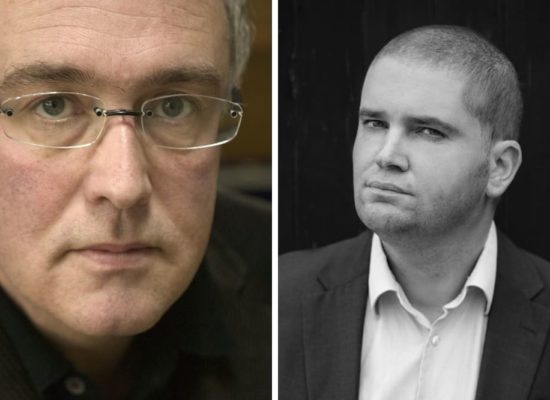 Shadowplay is the magnificent new novel from the bestselling author Joseph O’Connor about Bram Stoker’s intense relationships with the actors Henry Irving and Ellen Terry, while working together at the Lyceum Theatre, and the inspirations that led to the creation of Dracula. 1878: The Lyceum Theatre, London. Three extraordinary people begin their life together, a life that will be full of drama, transformation, passionate and painful devotion to art and to one another. Henry Irving, the Chief, is the volcanic leading man and impresario; Ellen Terry is the most lauded and desired actress of her generation, outspoken and generous of heart; and ever following along behind them in the shadows is the unremarkable theatre manager, Bram Stoker. Fresh from life in Dublin as a clerk, Bram may seem the least colourful of the trio but he is wrestling with dark demons in a new city, in a new marriage, and with his own literary aspirations. As he walks the London streets at night, streets haunted by the Ripper and the gossip which swirls around his friend Oscar Wilde, he finds new inspiration. But the Chief is determined that nothing will get in the way of his manager’s devotion to the Lyceum and to himself. And both men are enchanted by the beauty and boldness of the elusive Ellen. This exceptional novel explores the complexities of love that stands dangerously outside social convention, the restlessness of creativity, and the experiences that led to Dracula, the most iconic supernatural tale of all time.

The House on Vesper Sands is the wonderful second novel by Paraic O’Donnell. It is the winter of 1893, and in London the snow is falling as Gideon Bliss seeks shelter in a Soho church. He finds Angie Tatton, his one-time love, lying before the altar at death’s door, murmuring about brightness and black air, and about those she calls the Spiriters. In the morning she is gone. The snow is falling as a seamstress climbs onto a ledge above Mayfair, a mysterious message stitched into her own skin. It is falling as she steadies herself and closes her eyes. Her employer, Lord Strythe, vanishes into the night, watched by Octavia Hillingdon, a restless society columnist who longs to uncover a story of real importance. Octavia and Gideon will soon be drawn into the same mystery, each desperate to save Angie and find out the truth about Lord Strythe. Their paths will cross as the darkness gathers and will lead them at last to what lies hidden at the house on Vesper Sands.

“The most vivid and compelling portrait of late Victorian London since The Crimson Petal and the White.” Sarah Perry 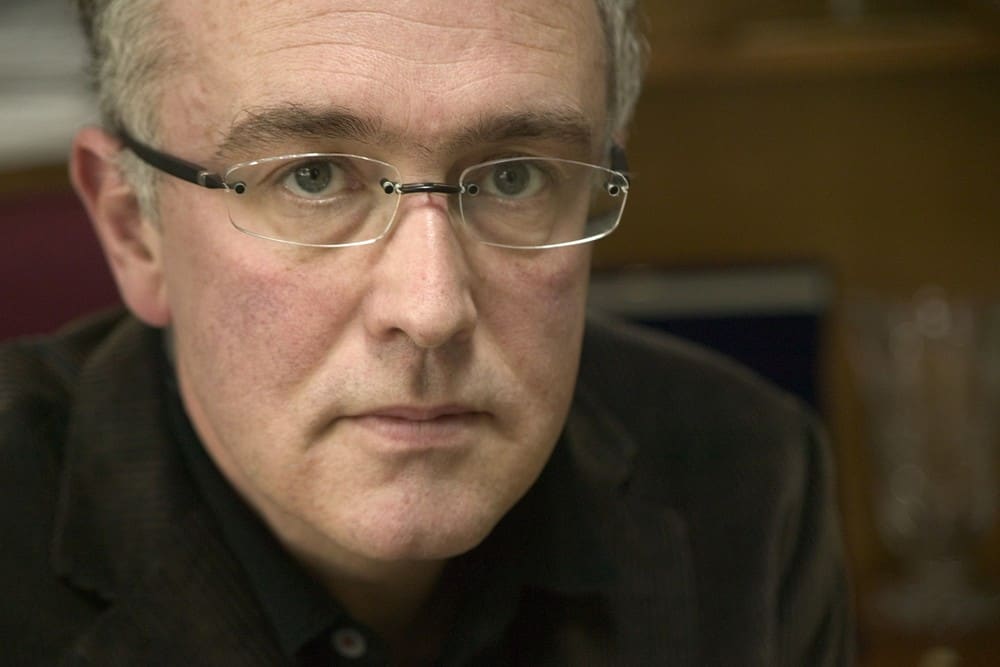 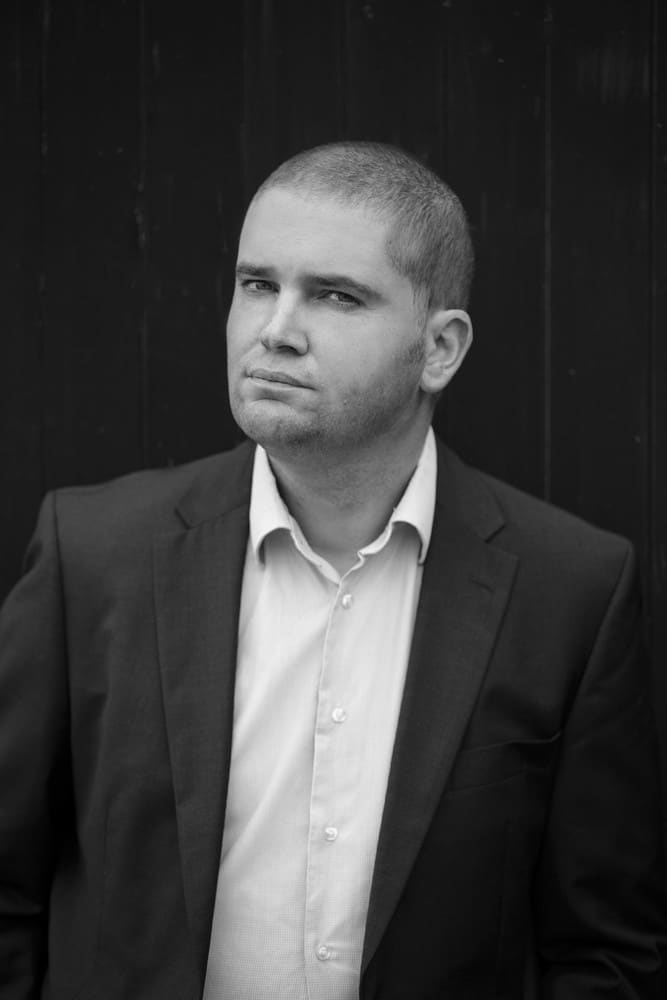 Paraic O’Donnell is a writer of fiction, poetry and criticism. His essays and reviews have appeared in, amongst others The Guardian, The Spectator, Irish Times. The Maker of Swans, his...