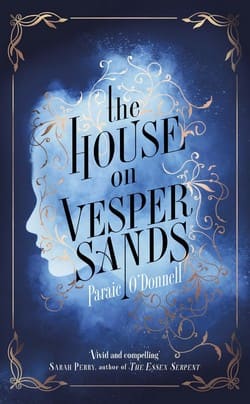 Paraic O’Donnell is a writer of fiction, poetry and criticism. His essays and reviews have appeared in, amongst others The Guardian, The Spectator, Irish Times. The Maker of Swans, his debut novel, was named the Amazon Rising Stars Debut of the Month in February 2016 and was shortlisted for the Bord Gais Energy Irish Book Awards in the Newcomer of the Year category. His second novel The House on Vesper Sands was published by Weidenfeld & Nicolson in October 2018. He lives in Wicklow with his wife and two children.