Share :
John Boyne and Patrick Gale introduce us to two completely unforgettable characters in their latest novels A Ladder to the Sky and Take Nothing With You. John’s is set in the literary world whilst Patrick’s has a classical music backdrop. 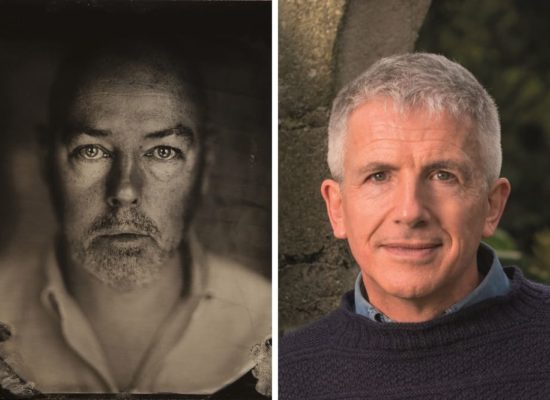 A Ladder to the Sky, John Boyne’s novel about literary ambition, shows how easy it is to achieve the world if you are prepared to sacrifice your soul. If you look hard enough, you can find stories pretty much anywhere. They don’t even have to be your own. Or so would-be writer Maurice Swift decides very early on in his career. A chance encounter in a Berlin hotel with celebrated novelist Erich Ackermann gives him an opportunity to ingratiate himself with someone more powerful than him. For Erich is lonely, and has a story to tell. Whether he should do so or not is another matter entirely. Once Maurice has made his name, he sets off in pursuit of other people’s stories. He doesn’t care where he finds them – or to whom they belong – as long as they help him rise to the top. Stories will make him famous but they will also make him beg, borrow and steal. They may even make him do worse.

“Boyne has given us an unforgettable protagonist, dangerous and irresistible in equal measure. The result is an ingeniously conceived novel that confirms Boyne as one of the most assured writers of his generation.” The Guardian

From Patrick Gale, the bestselling author of A Place Called Winter, comes Take Nothing With You a compassionate, compelling new novel of boyhood, coming of age, and the confusions of desire and reality. 1970s Weston-Super-Mare and ten-year-old oddball Eustace, an only child, has life transformed by his mother’s quixotic decision to sign him up for cello lessons. Music-making brings release for a boy who is discovering he is an emotional volcano. He laps up lessons from his young teacher, not noticing how her brand of glamour is casting a damaging spell over his frustrated and controlling mother. When he is enrolled in holiday courses in the Scottish borders, lessons in love, rejection and humility are added to daily practice. Drawing in part on his own boyhood, Patrick’s new novel explores a collision between childish hero worship and extremely messy adult love lives.

‘Absolutely one of his complete best. So many funny and tender and terrific scenes. He hovers between social comedy and apocalyptic tragedy without the move appearing artificial or contrived. Just a wonderful, wonderful read.’ Stephen Fry 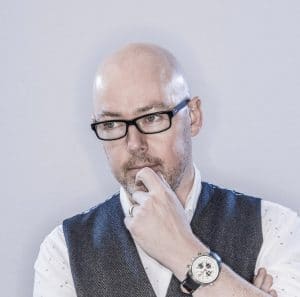 John Boyne was born in Dublin in 1971, and studied English Literature at Trinity College, Dublin, and creative writing at the University of East Anglia, Norwich, where he was awarded... 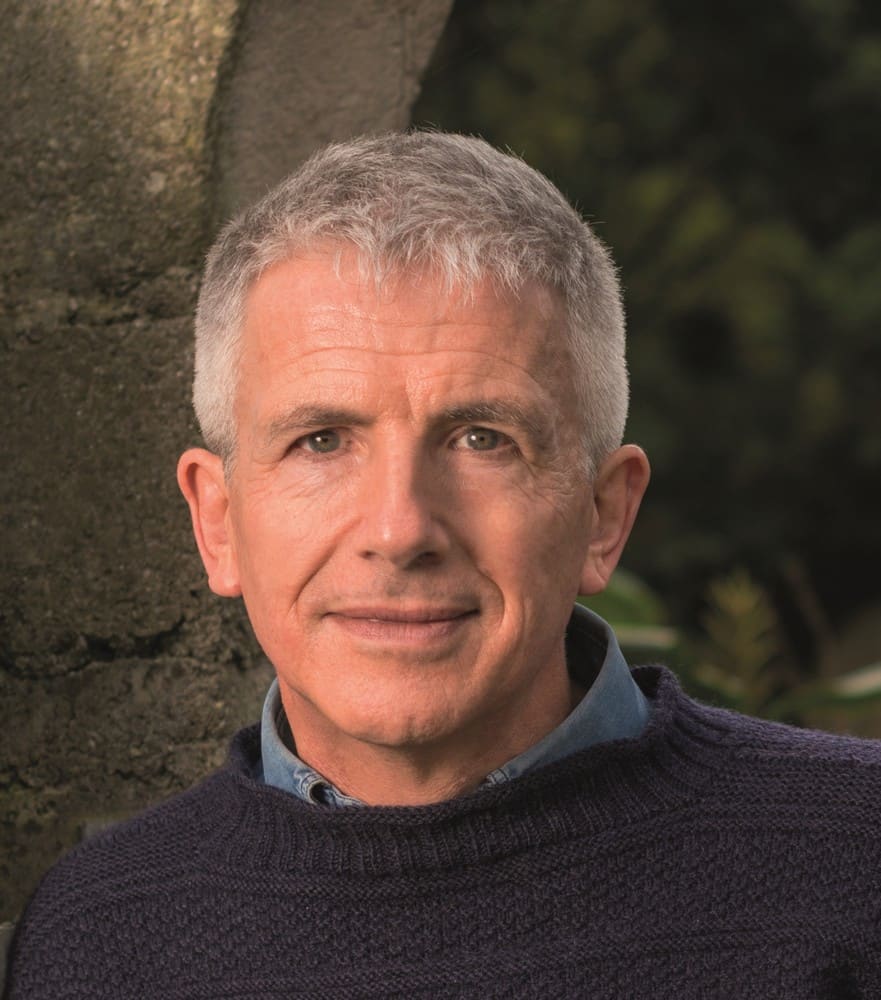 Patrick Gale was born on the Isle of Wight. He spent his infancy at Wandsworth Prison, which his father governed, then grew up in Winchester before going to Oxford University....