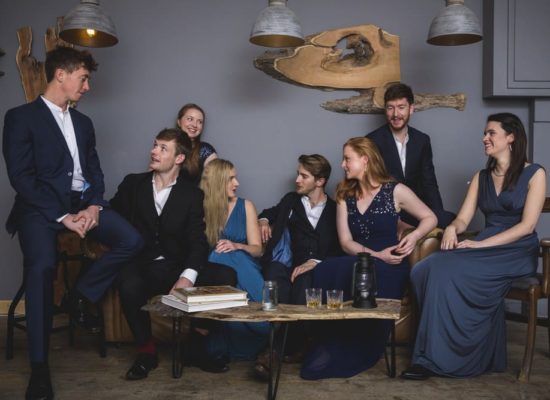 Susan McManamon has kindly co-ordinated members of various choirs from around the West Cork area to receive a workshop, including: Bantry community, Glengarriff Church, Muintir Bhaire Men’s, Durrus Folk and Bantry Folk choirs. They will take part in a Workshop with Fieri Consort

Fieri have been singing together since 2012 and have become specialists in 17th-century Italian madrigals. We have enjoyed travelling to Australia together as well as around the UK and have released two critically acclaimed commercial recordings, with two more for release later in 2019