Aoife K. Walsh is the commissioning editor for New Island Books in Dublin, an independent Irish publishing house that publishes literary fiction, narrative non-fiction, poetry, biography and memoir and more. Aoife has a BA in English and Philosophy from University College Cork and an MPhil in Medieval Literature, Language and Culture from Trinity College Dublin. She has also completed courses at the Ryerson University Publishing Programme, Toronto. Aoife has worked in and around the publishing industry in Ireland, Canada and internationally since 2005. She is passionate about all aspects of publishing, primarily focussed on editorial and list-building, and has also worked in the areas of publicity, scouting, translation, events and digital publishing. She has had the privilege of working at the side of brilliant publishers throughout her career, including the late Canadian publisher Ellen Seligman of McClelland & Stewart. This continuous mentorship means Aoife is also passionate about nurturing writing and editorial talent and improving access, diversity and inclusion within and around the publishing industry in Ireland. https://twitter.com/aoife_eefa

New Island Books was established by Edwin Higel and Dermot Bolger in 1992 and is one of Ireland’s premier independent publishers of literary fiction, narrative non-fiction, memoir and biography, poetry, drama, language and folklore, aiming to publish 20–30 titles a year. We publish award-winning books by new and established writers based in or with a connection to Ireland, primarily in the English language with a special corner of our list dedicated to work in and about the Irish language. We seek to publish and celebrate a diversity of narratives and experiences in Ireland’s historical and contemporary landscapes. New Island has an incredible track record in publishing debut authors, having brought to readers the early work of writers such as Roddy Doyle, Christine Dwyer Hickey, Joseph O’Connor, Nuala O’Connor and Nuala O’Faolain as well as the later work of Aidan Higgins, Patrick McCabe and John MacKenna. More recently, New Island has been the first publisher of rising stars that include June Caldwell, Oisín Fagan, Lisa Harding, Úna-Minh Kavanagh, Marianne Lee, John Patrick McHugh, Laura McKenna, Andrew Meehan and Sue Rainsford. With its Modern Irish Classic series, New Island has republished the work of twentieth-century writers Maeve Brennan, Norah Hoult, Benedict Kiely, Mary Lavin and Walter Macken. New Island is also the home of Dermot Bolger, Anthony Cronin, Carlo Gébler, to name just a few. New Island is supported by Arts Council of Ireland and more can be found at www.newisland.ie | https://www.instagram.com/NewIslandBooks/ | https://twitter.com/NewIslandBooks | https://www.facebook.com/NewIslandBooks. 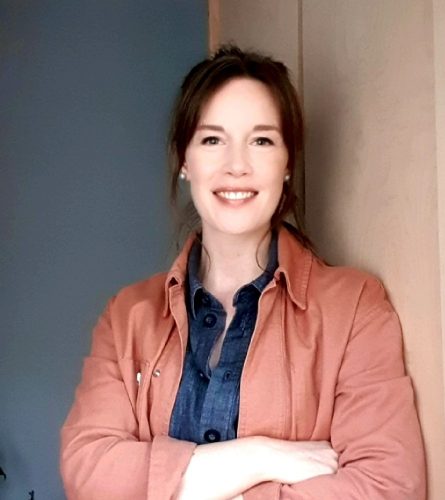