Caroline Melzer studied singing with Rudolf Piernay and Vera Scherr and song interpretation with Ulrich Eisenlohr, and Irwin Gage. Her first permanent engagement from 2007 until 2010, was at the Komische Oper Berlin, where she sang numerous roles including Countess/Le Nozze di Figaro, Donna Elvira/Don Giovanni, Fiordiligi, Mimì, Armida (directed by Calixto Bieito), Cordelia/Lear (directed by Hans Neuenfels), Lisa/Pique Dame and Leonore/Fidelio. At the same time she made guest apperances at the Ruhrtriennale and at the Deutsche Staatsoper Berlin. Since 2010 she has been a permanent member of the ensemble at the Vienna Volksoper , where she has sung roles such as Rusalka, Marie (The bartered Bride), Micaela, Liù, Donna Elvira, Jaroslawna (Prince Igor) and Merry Widow.

Numerous Lieder recitals have taken Caroline Melzer throughout Germany and to Austria, Spain, Belgium and Switzerland. Contemporary music is a particular focus of her work: Aribert Reimann wrote the cycle Rilke-Fragmente and the scene Der Blick war’s, der mich ins Verderben riss for her, and she has worked with such ensembles as musikFabrik and the Ensemble Intercontemporain. In addition she has given many other world premiere performances. 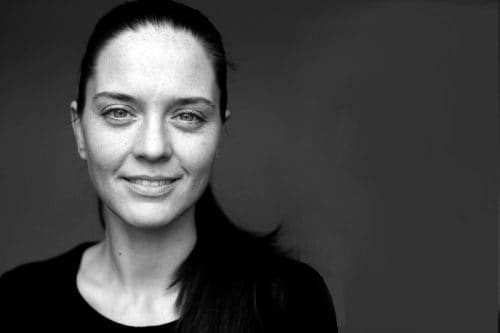