Share :
Learwife is the wonderful debut novel by J.R. Thorp and it is a breathtaking novel of loss, renewal and how history bleeds into the present. She will be in conversation with Elizabeth Rose Murray. 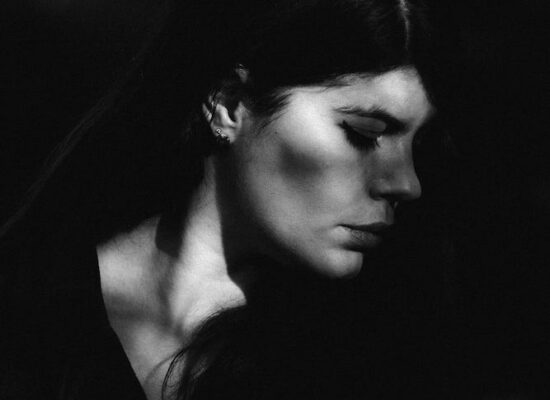 ‘I am the queen of two crowns, banished fifteen years, the famed and gilded woman, bad-luck baleful girl, mother of three small animals, now gone. I am fifty-five years old. I am Lear’s wife. I am here.’

Word has come. Care-bent King Lear is dead, driven mad and betrayed. His three daughters too, broken in battle. But someone has survived: Lear’s queen. Exiled to a nunnery years ago, written out of history, her name forgotten. Now she can tell her story. Though her grief and rage may threaten to crack the earth open, she knows she must seek answers. Why was she sent away in shame and disgrace? What has happened to Kent, her oldest friend and ally? And what will become of her now, in this place of women? To find peace she must reckon with her past and make a terrible choice – one upon which her destiny, and that of the entire abbey, rests. Learwife gives an unforgettable voice to a woman whose absence has been a tantalising mystery.

‘This impressive, opulently written debut novel begins where King Lear ends, as his invisible queen tells her story at last.’ The Guardian 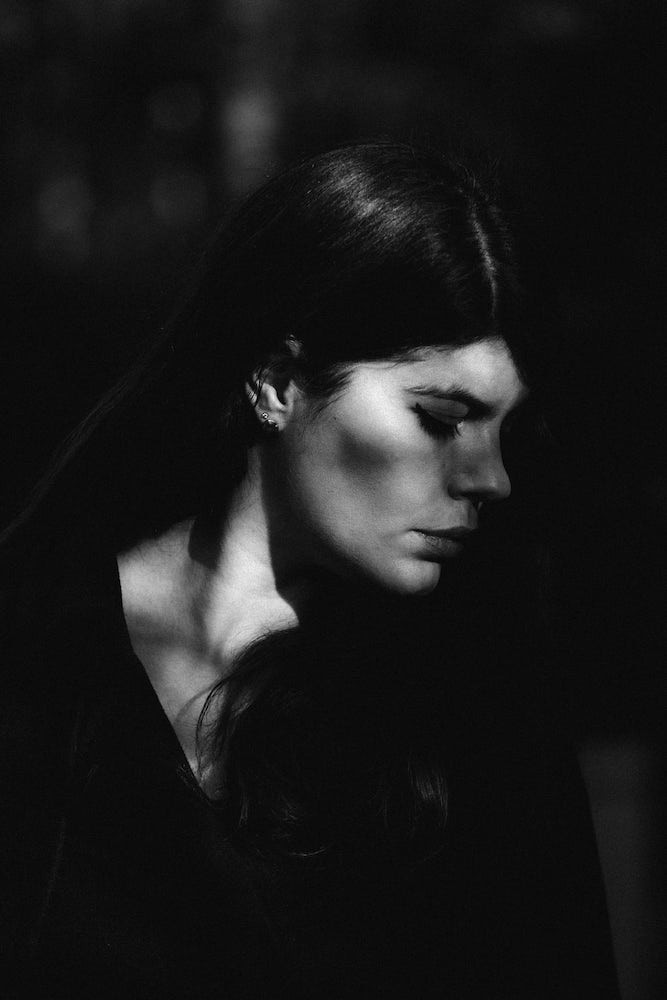 J.R. Thorp is a writer, lyricist and librettist. She won the London Short Story Award in 2011 and was shortlisted for the BBC Opening Lines Prize, and has had work...