Share :
Join Emily Cooper and Supriya Kaur Dhaliwal as they read from their debut poetry collections Glass and The Yak Dilemma and discuss them with fellow poet Jessica Traynor. Both collections are published by Makina Books in 2021 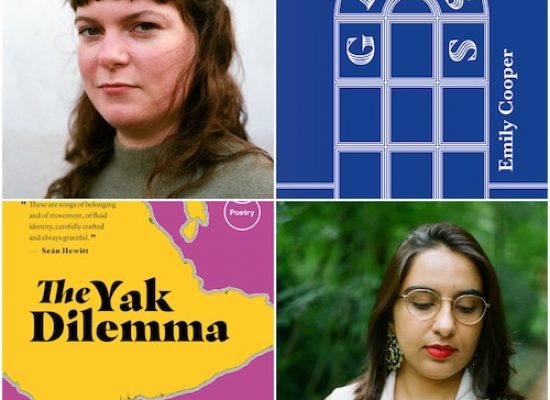 Glass is the debut poetry title from Emily Cooper, a writer and poet living in Donegal. Emily’s poetics masterfully create a compelling space that deliberately excludes wide views—instead bringing her pen up close to a dilapidated house in a small rural town with its own personality. The traces and presence of those who have existed in those spaces—real and imagined—become interdependent in the narrative. Rural, intimate, isolated and hospitable, she ponders the context of ownership of buildings in ‘A fountain pen slices my leg through a bin bag as I move into my new house’, and celebrates the old ones collapsing along with their social history. A tunnel of light, the vulnerability of garlic charcoaling in hot oil and the layering dust in-between floorboards are intercut with quiet moments of solitude, affection, disappointment and intimacy. Outside of these spaces of physical realities, there is a strong sense of affection for the enduring landscape of Donegal. Her poems are peppered with the idea of possibilities, of parallel lives and the potential for futures unknown and unseen.

In The Yak Dilemma, Supriya Kaur Dhaliwal ventures out of the mountain ranges of Palampur and across vast distances of land and sea. From scenes playing out through Dublin windows to ruminating on wearing a Sadri in the West, these innovative mediations are as much about personal identity as they are a testament to the human spirits’ drive to cross territory and forge a ‘map’ of our own. Supriya’s map, if she has one, is without architecture or foundations;‘Four walls don’t make a home or a house—it takes some doing’, she writes in Ghazal on Living in a Hotel in Downtown Cairo. She is part of a dynamic new generation of poets pushing the medium into exciting new areas by questioning the notion of ‘place’ and its effect on our bodies– including the human spirit and memory. Uprooted and unsettled, her lyrical voice generously outlines ‘home’ as something other than a physical place. The Yak Dilemma is a remarkable poetic journey, its words create new territories by carefully revealing the fragile spaces that fall in-between.

Makina Books (Ma KEY na) is an independent publisher based in London. Their publications, audio and audio-described project seeks to promote and celebrate independent and emerging voices—with a particular focus on poetry, nonfiction, fiction, photography and prose. 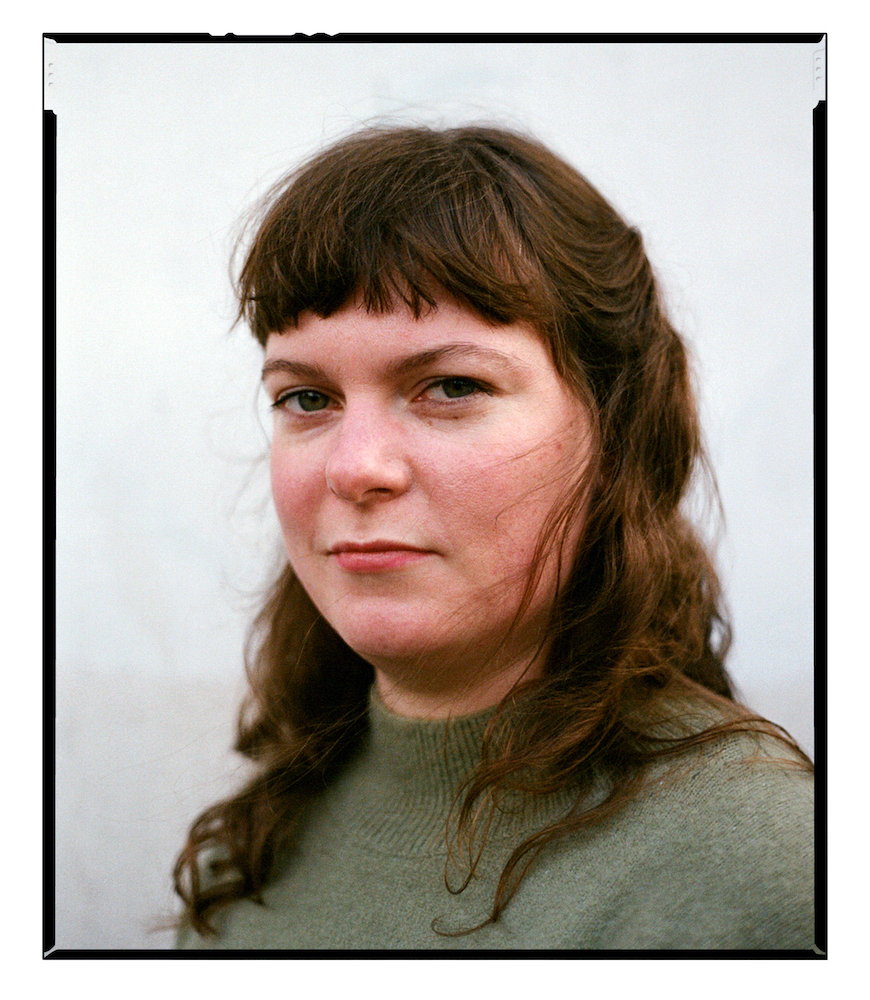 Emily Cooper is a poet and writer whose work has been published in the Stinging Fly, Banshee, Hotel, Poetry Ireland Review and Bath Magg, among others. She has been granted... 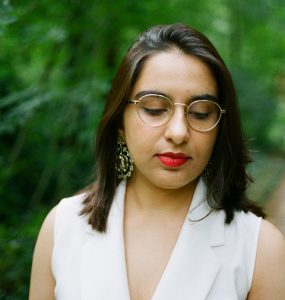 Supriya Kaur Dhaliwal was born in the Himalayan town of Palampur, India. She studied at St. Bede’s College, Shimla; Trinity College, Dublin; and Queen’s University, Belfast. Her poems have been...

Jessica Traynor is a poet, essayist and librettist. Her debut collection, Liffey Swim (Dedalus Press, 2014), was shortlisted for the Strong/Shine Award and in 2016 was named one of the...