Irish National Opera
Back to programme

Share :
Join us for this special world premiere screening of A Thing I Cannot Name, an opera composed by Amanda Feery with libretto by Megan Nolan. It was commissioned and produced by Irish National Opera as a twenty-minute work for film. Amanda and Megan will be in conversation with Julie Kelleher which will be followed by the screening. 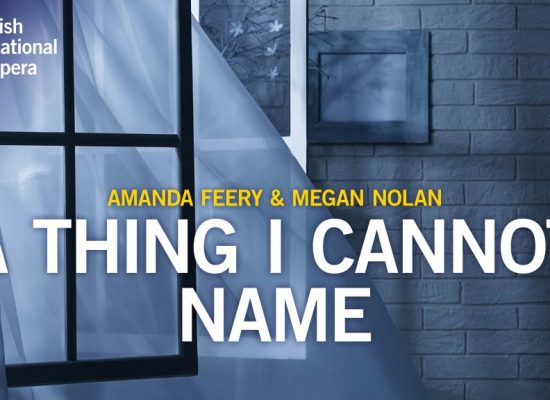 “The birds sang passionate songs addressed to one ear only and then stopped.” Virginia Woolf – The Waves

The opera is sung in English with English subtitles and is suitable for ages 14 plus.

Irish National Opera is Ireland’s newest and most enterprising opera company. It champions Irish creativity in its casting, its choice of creative teams and in its commitment to the presentation of new operas. The company has performed large-scale productions of works from the great operatic canon by Mozart, Verdi, Puccini and Rossini in the Gaiety and Bord Gáis Energy theatres in Dublin, the National Opera House in Wexford and Cork Opera House. It has also taken touring productions of works by Thomas Adès, Offenbach, Gluck and Vivaldi — the first ever production of a Vivaldi opera in Ireland — to venues in all parts of the country. INO was formed in January 2018 through the merger of two award-winning companies, Opera Theatre Company and Wide Open Opera. The two companies joined force in 2017 in response to an Arts Council initiative, and have delivered Ireland its first ever truly national opera company. In its first 24 months of operation Irish National Opera produced 72 performances of 14 different operas in 24 Irish venues, and its long-term target is to visit over 20 Irish venues annually. 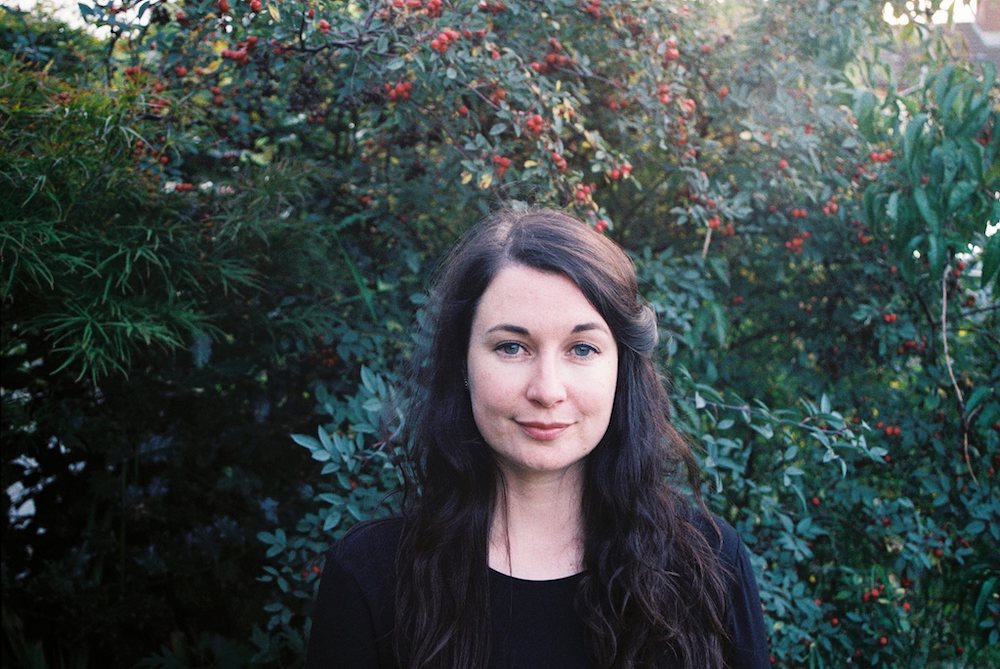 Amanda Feery is a composer working with acoustic, electronic, and improvised music, who has written for chamber and vocal ensembles, film, theatre, installation, and multimedia. She studied music at Trinity... 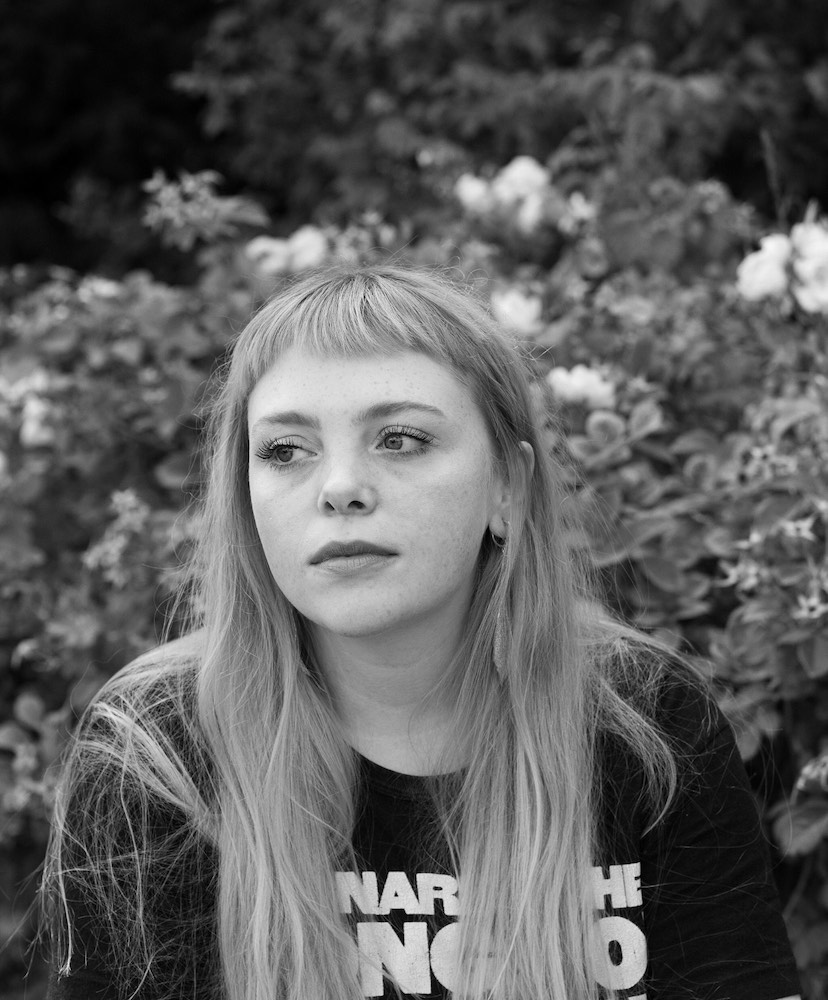 Megan Nolan was born in 1990 in Waterford, Ireland and is currently based in London. Her writing includes essays, fiction and reviews which have been published widely including in The New...

Julie is Artistic Director/CEO at Mermaid County Wicklow Arts Centre where she curates a wide-ranging multidisciplinary programme for the venue and at locations offsite. Her background is in performance, directing...