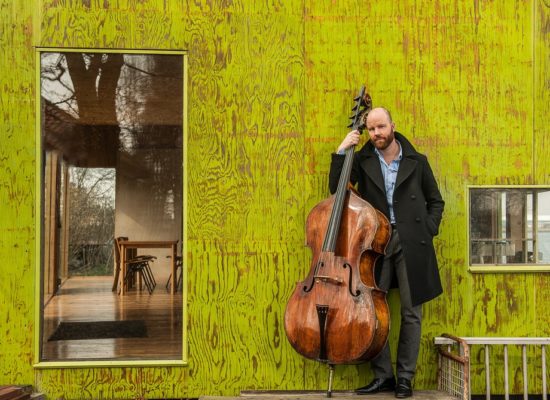 Prokofiev’s brooding F minor Violin Sonata was a war sonata, begun in 1938 and completed in 1946, written to mourn the dead from both Stalin’s purges and the Great Patriotic War. It was premiered by the great David Oistrakh, who instinctively understood its message; he also played it at Prokofiev’s funeral. It is one of the greatest works written for violin and piano.

To conclude will be the Irish premiere of Weinberg’s Sonata for solo bass, composed almost fifty years ago. It is a spectacular work, its six short movements showing off the full range of the double bass, the last two movements are outstanding concluding with a remarkable coda where the bass duets with itself, one voice in harmonics singing gently to its gruff other self.