Share :
The Festival late Beethoven cycle continues with the Doric Quartet playing the A minor Quartet, which is renowned for its life-celebrating Adagio. 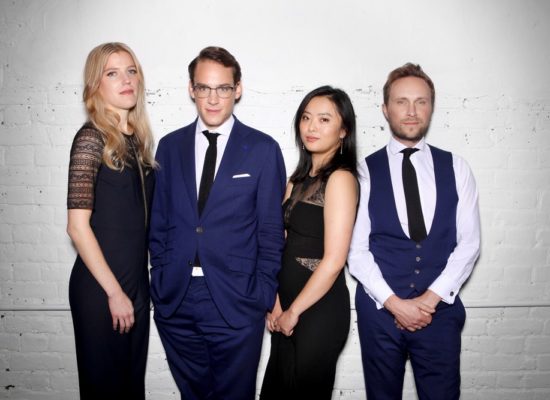 This incandescent movement was written on the composer’s recovery from illness and described by him as a Sacred song of thanks from a convalescent to the Godhead, in the Lydian mode. In a less elevated mood he also composed a brief four-part canon for the doctor on the ditty Doctor bars the door to Death. Of all his late quartets the A minor benefits the most from being heard on its own in a candle-lit late night concert.

All works performed by Doric Quartet