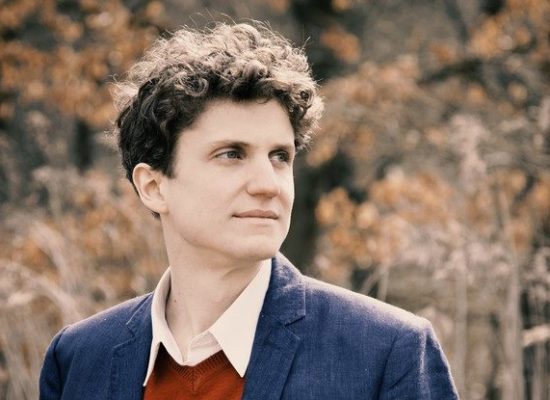 This afternoon concert in Bantry House begins in 1918 London and ends in 1819 Steyr in Austria.

York Bowen was a pianist-composer, part of the renaissance of early-twentieth-century British music. He was a colleague of the inspirational viola player, Lionel Tertis, who single-handedly ran a campaign to make the viola an acceptable solo instrument. York Bowen’s Phantasy was also brought about by the philanthropist Walter Cobbett’s prize competition for one-movement chamber music compositions.

Brahms’ Clarinet Trio introduces us to the English clarinettist-composer, Mark Simpson, and the young Hungarian pianist, Zoltán Fejérvári. The story of Brahms’ late infatuation with the clarinet of Richard Mühlfeld is well-known. In 1890 plagued with intimations of mortality he declared that his Second String Quintet would be his last work. However to the delight of every clarinettist since, he went to Meiningen in March 1891 to hear its famous orchestra and there heard Mühlfeld’s refined and aristocratic playing. Brahms’ friendship with Mühlfeld seemed to revive him for it not only led to the composition of the two Sonatas but also the wonderful Quintet and the subtle and seductive Trio.

The five players from Louise Farrenc’s quintet reassemble to bring us Schubert’s Trout Quintet, composed while on holiday in the Austrian mountains, surrounded by both natural beauty and a circle of admirers, who commissioned the famous quintet.