Share :
Ian Maleney’s precise and poignant debut Minor Monuments is part memoir and part exploration; a journey around his grandfather, John Joe, and his home-place in the rural midlands. 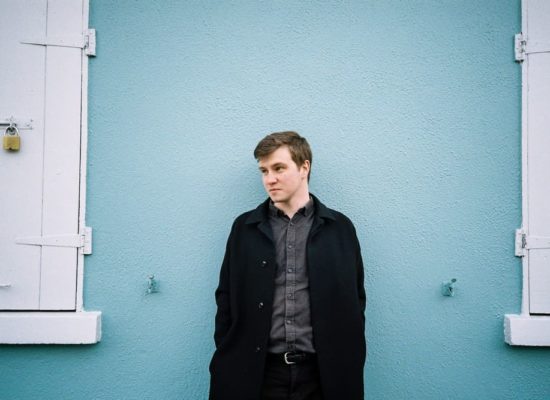 “I want to be from that place, and only that place; to be of those people, and only those people. I want to speak and be understood; to think along their lines. When everything around me seems arbitrary and directionless, when I have no idea what I’m doing, I dream of a great chain with a solid iron weight at the end, descending into the black. In writing towards my parents and my grandparents, in writing about the place where they live, I attempt to take them inside myself again, as it was when I was a child, when I knew nothing else. But writing does not grant me that kind of intimacy; writing, in the end, keeps us apart.”

What is it that binds us to others and to ourselves? If we can no longer remember, then how can we remember who we are? Once we leave the house we call home, are we ever truly able to return to that place, which we have recreated in our imagination? The local landmarks, physical and sensory, form the context for the 12 essays in Minor Monuments, which orbits the slow, inexorable deterioration of John Joe’s health as Alzheimer’s makes its unstoppable progress.

Set around a small family farm on the edge of a Boora bog, a few miles from the river Shannon, Minor Monuments is a collection of essays unfolding from the landscape of the Irish midlands. Taking in the physical and philosophical power of sound and music, and the rippling effects of Alzheimer’s disease on a family, these dozen essays question the nature of home, memory and the complex nature of belonging.

“What an exquisite and carefully wrought book.” Max Porter

“Beautifully poised between the vivid recollection of experience and subtle reflections on the nature of memory itself. Ian Maleney writes with both a poetic serenity and a starting immediacy, a combination as rare as it is absorbing. His is an original voice.” Fintan O’Toole

“During the final two or three years of his life, I made many surreptitious recordings of John Joe as he sat by the fire. He was in the process of forgetting almost everything he’d ever known. He was fading out of the world and I wanted to record whatever it was he might say before it was too late…” Ian began to think about Minor Monuments when his grandfather was dying. “I wrote it after he died. When he passed, I realised that something which had been permanent in my life to that point was gone, and that something quite important to me had come to an end. I wrote to figure out how I felt about home, about family, and about myself. I wrote so I could better understand the illness my grandfather lived with, and so I could describe the experiences of my family in a way that made sense to me.”

Drawing on the works of artists like Seamus Heaney, John Berger, Joan Didion and Brian Eno, Ian examines how certain ways of listening and looking might bring us closer to each other, or keep us apart. Minor Monuments is a thought-provoking and quietly devastating meditation on family. 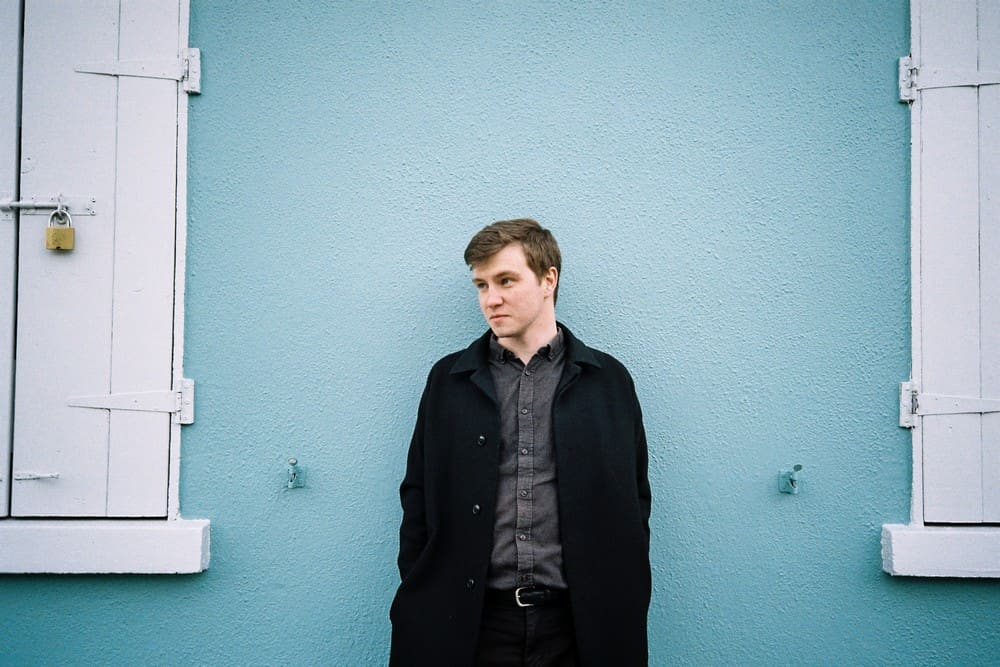 Ian Maleney was born and raised in Co. Offaly. He works in Dublin as a freelance arts journalist, primarily for the Irish Times, and as the online editor at the Stinging Fly. His essays have been...