Share :
This exciting new historical novel recounts Georg Handel’s time in Dublin, retracing his golden youth in Rome, his sometimes shady role as emissary and spy for the Elector of Hanover and his doomed first love affair. 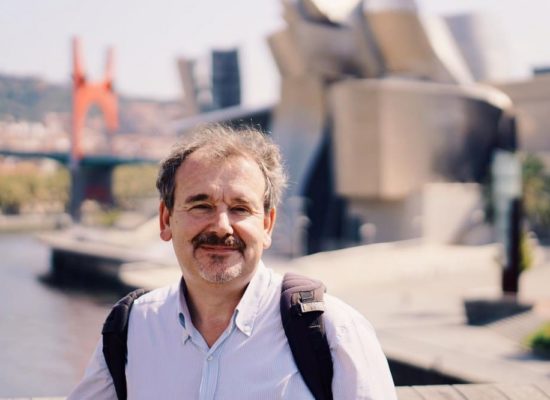 The Trumpet Shall Sound: A Novel opens in 1742 as the celebrated composer Georg Handel is in Dublin for the first performance of his new work Messiah. Once the most successful composer of opera in London, and fêted by aristocracy and royalty alike, Handel is now nearly penniless, recovering from a debilitating illness and out of favour and his exile in Dublin a sign of his fall from grace. With him and due to sing in his Messiah is the celebrated young actress, Susannah Cibber, the subject of scandal and public disgrace, on the run from an abusive husband and considered with suspicion by the musical elite of Dublin. With energy and insight, this novel leads up to the first performance of the most celebrated work of sacred music, with failure and loss transformed in a moment by the genius of Handel’s musical imagination.

“Walshe has created a convincing and thoughtful portrait of the composer and his companions, in a work which is fascinating, deep and utterly absorbing.” Éilís Ní Dhuibhne, Irish Times

“Walshe brings us into Handel’s world with such precision, clarity and beauty that it seems real and unforced, the work of a true artist. The story of a truly memorable event in the cultural history of Ireland, this fine novel is also a profound meditation on creativity itself, told with imaginative audacity and tempered by scholarly scruple. An immensely enjoyable read.” Joseph O’Connor 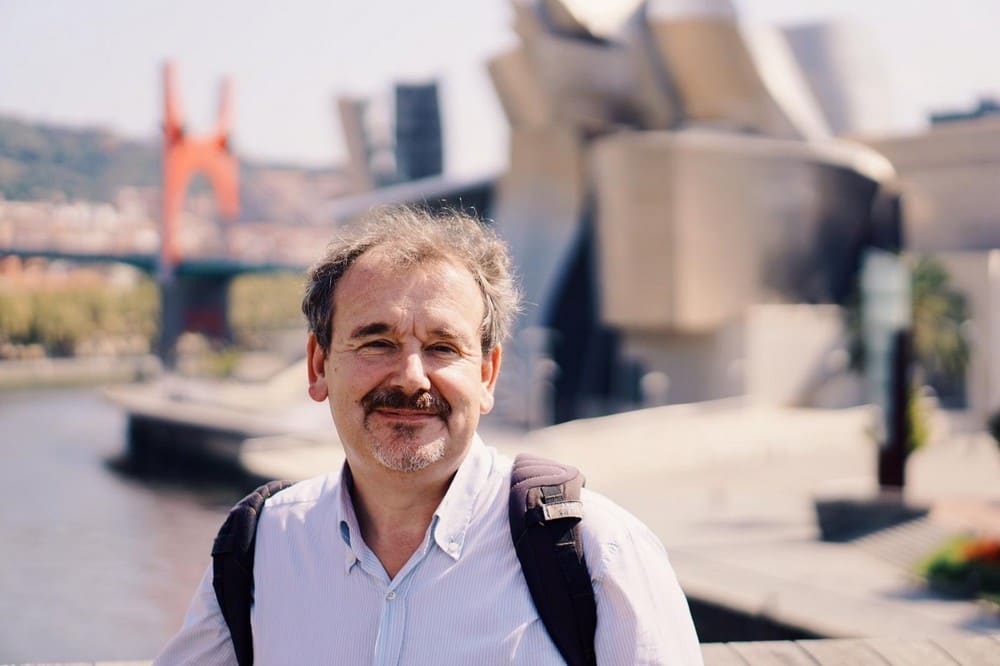 Eibhear Walshe was born in Waterford, studied in Dublin, and now lives in Cork, where he lectures in the School of English at University College Cork and is Director of...