Share :
Mohammad Syfkhan is a Syrian refugee who lives in Leitrim. 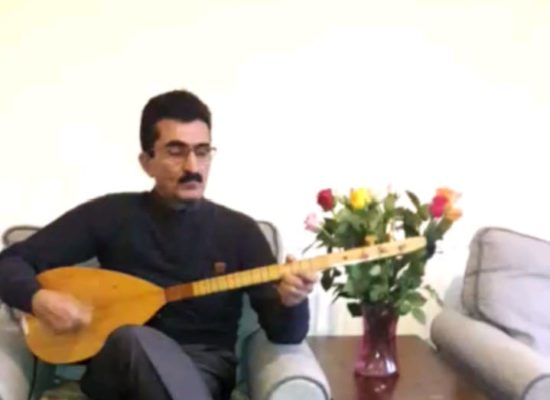 Mohammad lived in Raqqa where he was a nurse who also had his own band. His son, Fadi, was killed by ISIS in September 2014. Mohammad left Syria with his family in February 2016 and moved to Ireland on the refugee resettlement programme. His music now provides a bridge between the Kurdish community in Ireland and the local community.