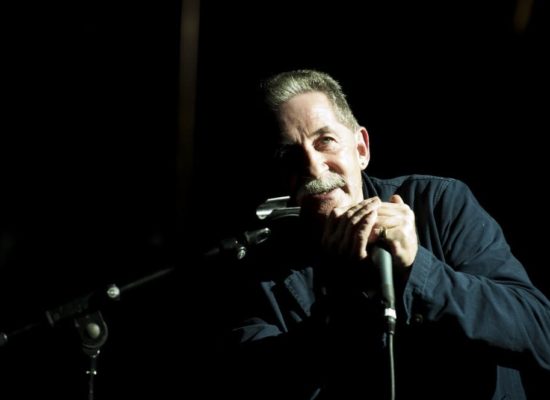 Join us for this special event where we hear one of the world’s finest fiddlers and Artistic Director of Masters of Tradition, Martin Hayes chat to musician, broadcaster and filmmaker Philip King.

Philip King is a vocalist, harmonica player and a founding member of Irish folk rock band Scullion. He is well-known for his knowledge of the roots of Irish music and culture and is the founder of the music festival and TV series Other Voices, and culture and creativity conference Ireland’s Edge.

‘Philip King has a gift for celebrating what’s about to happen and capturing what’s about to disappear. He has made a career out of musical journeys, paving the way with the hugely influential band Scullion.’ Gráinne Faller,  Irish Times

‘The great fiddler Martin Hayes speaks with the soul of a poet. A remarkable artiste, the only one of his type.’  Sunday Independent, Ireland