Anna Fedorova is one of the world’s premier young pianists. From an early age, she demonstrated an innate musical maturity and outstanding technical abilities. Her international concert career took off while she was only a child and audiences around the world were “completely taken by surprise, compelled and astonished” by the depth and power of her musical expression. 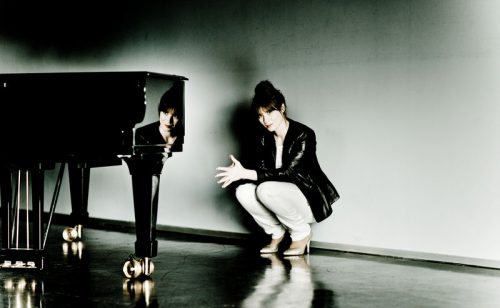