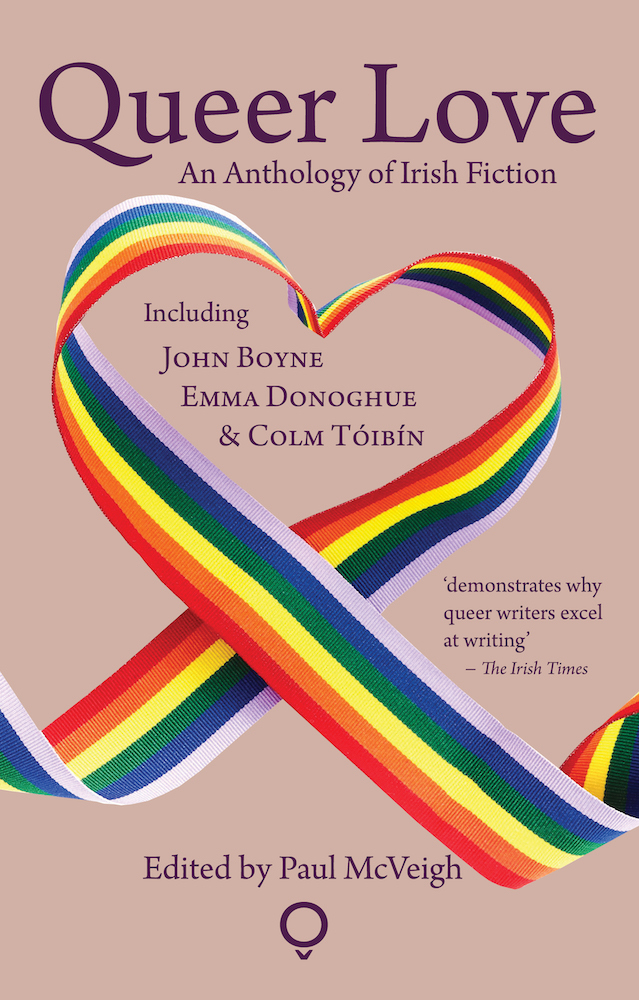 Paul McVeigh’s debut novel, The Good Son, won The Polari First Novel Prize and The McCrea Literary Award and was shortlisted for many others including the Prix du Roman Cezam in France. Paul began his writing career as a playwright, in Belfast, before moving to London to write comedy. His short stories have appeared in anthologies, journals and newspapers, as well as, read on BBC Radio 3, 4 & 5 and on Sky Arts. Paul co-edited the Belfast Stories anthology and edited Queer Love: An Anthology of Irish Fiction  and The 32: An Anthology of Irish Working Class Writers. He is associate director of Word Factory, ‘the UK’s national organisation for excellence in the short story’ The Guardian, and he co-founded the London Short Story Festival. Paul reviews and interviews authors for The Irish Times and his writing has been translated into seven languages.