Martin Hayes is the Artistic Director of Masters of Tradition. His soulful interpretations of traditional Irish music are recognised the world over for their exquisite musicality and irresistible rhythm. He has toured and recorded with guitarist Dennis Cahill for over twenty years, and has collaborated with extraordinary musicians in the classical, folk and contemporary music worlds such as Bill Frisell, Ricky Skaggs, Jordi Savall, Brooklyn Rider and the Irish Chamber Orchestra, RTE Concert Orchestra as well as many of the greatest traditional Irish musicians over the past thirty years. Martin has contributed music, both original and traditional arrangements to modern dance, theatre, film and television. He has performed on stage with Sting and Paul Simon and recently recorded with Yo Yo Ma’s Silk Road Project.  He is the artistic director of Masters of Tradition, an annual festival in Bantry, Co. Cork and a co- curator for the Marble Sessions at the Kilkenny Arts Festival.

Martin has been recognized as Musician of the Year ( Gradam Ceol) from TG4, Irish language television, Person of the Year by the American Irish Historical Society in New York City and is recipient of the annual Spirit of Ireland award from the Irish Arts Center NY. He was the first musician to win The BBC Instrumentalist of the year and most recently the first to win the RTE folk instrumentalist of the year. Most recently he received an Honorary Doctor of Music from National University of Ireland Galway.

He founded the seminal Irish American band, The Gloaming, with whom he tours internationally and with whom he shared the prestigious Meteor Prize in 2014 for their debut album.

He and Dennis performed for President Obama and dignitaries both at the White House and the House of Representatives in March, 2011.

Martin was the recipient of six All-Ireland championships before the age of nineteen and spent his youth playing in his late father, P.Joe Hayes’ Tulla Celi Band, which has now been together for more than 70 years 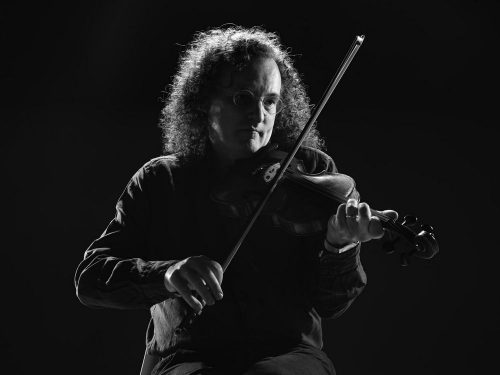