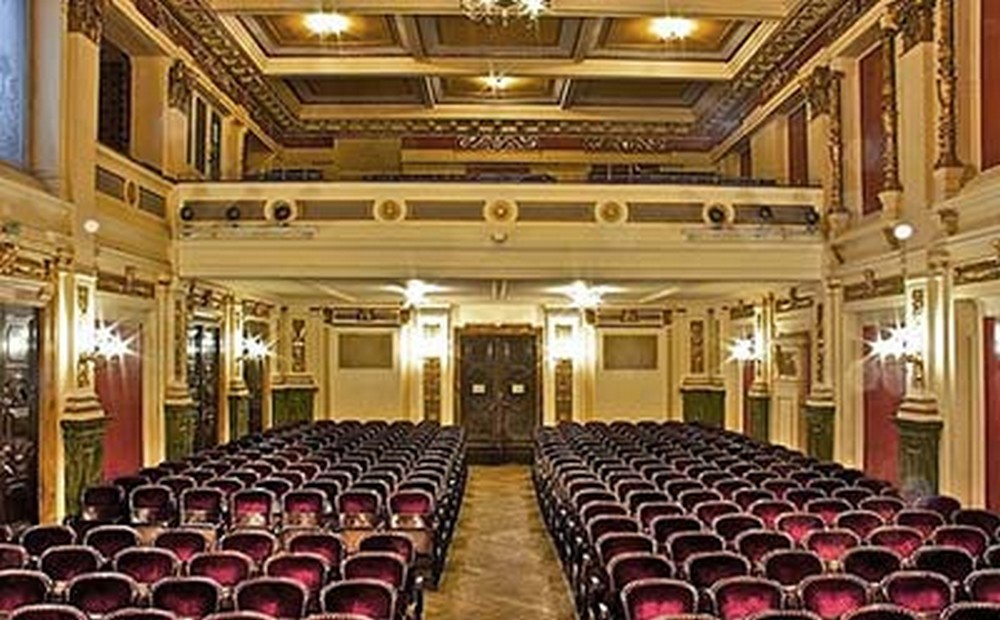 Located within the Palais Ehrbar, this 19th Century concert hall has played host to some of the most influential names in music, including Johannes Brahms, Arnold Schoenberg and Gustav Mahler. Originally built for a piano manufacturer, the building became home to a music conservatory in 1911. The Ehrbar Saal is exquisitely decorated in the Italian Renaissance style and possesses a beautiful acoustic. It played a significant role in the musical world of Vienna at the end of the 19th and early 20th Centuries, an era of great cultural sophistication, and premiered works by some of the leading musicians of the day.