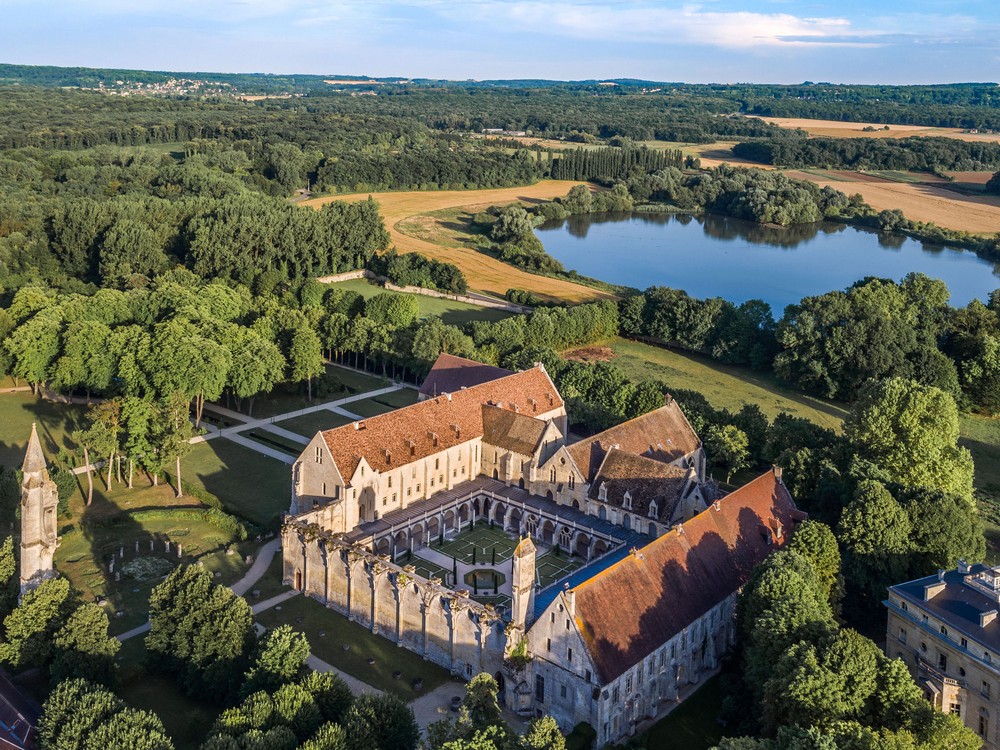 A stunning 13th Century Cistercian abbey in the Île-de-France region, this isolated and historic venue has a long history of musical performances. Although the original church was demolished after the French Revolution, when the site was turned into a cotton mill, the picturesque woodlands and isolated location continued to attract the wealthy to the private theatre situated at the site. Since the mid-19th Century, Royaumont has been a convent, a private holiday home and a hospital in the First World War, the owners in the 1930s opened the Abbey as a retreat for struggling artists and intellectuals in what would eventually become the Royaumont Foundation, offering an idyllic setting for the pursuit of art and the humanities.