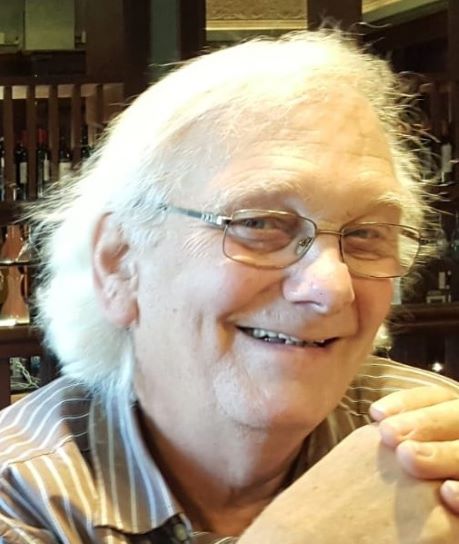 We are sad to hear that one of our earliest supporters and volunteers, Ron Victor, has passed away after a long illness. He was an integral and much-valued part of our team for many years.

In the early days, he and his wife Agnes were generous supporters of West Cork Music and Ron then became the man who took care of moving all heavy equipment at the West Cork Chamber Music Festivals. So much goes on behind the scenes to ensure the smooth running of the Festival concerts and Ron’s contribution was vital. He made sure that everything which was needed in Bantry House, whether pianos, chairs, box office tables or boxes of wine, was there. Everything he did was with enthusiasm, energy and a smile which we all remember with great fondness.

Ron had a deep love of Baroque music and he spent so many hours listening to it while driving thousands of miles in his removal van, that he developed an encyclopaedic knowledge of the repertoire by ear. It was his passion for Early Music which influenced Francis Humphrys’ decision to include it in the Festival programme.

For a number of years, the Cork County Council harpsichord was transported to ten schools for a week of Baroque workshops in January and it was Ron who made this possible, moving the instrument carefully from school to school while seeing the music he loved being played for a new generation of music-lovers.

More recently, Ron has lived overseas and it was in his native Belgium that he passed away this week. We would like to express our condolences to his daughter Tjorven, Agnes and his family and friends.