Share :
Join us for this special trip to Whiddy Island with West Cork author Sara Baume to hear all about her new novel 'Seven Steeples'. Sara will be in conversation with fellow West Cork writer Elizabeth Rose Murray.

The ferry will leave Bantry Pier for Whiddy Island at 2.30pm sharp and will depart from Whiddy at 4.45pm. The price of the return ferry is included in the event ticket. 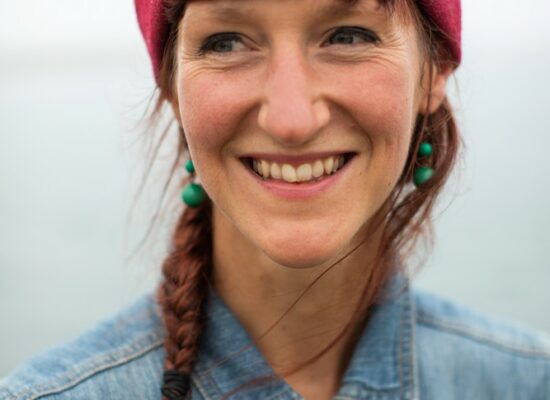 The mountain remained, unclimbed, for the first year that they lived there.

Seven Steeples is the story of Bell and Sigh, a couple in the infancy of their relationship, who cut themselves off from friends and family. Them in and the world out. From the top of the nearby mountain, they are told, you can see seven standing stones, seven schools, and seven steeples. All you have to do is climb. Taking place in a remote house in the south-west of Ireland, this rich and vivid novel spans seven years and speaks to the times we live in, asking how we may withdraw, how better to live in the natural world, and how the choices made or avoided lead us home.

‘[Sara Baume] has the sensibility of a poet as well as an artist… (handiwork) embodies the same thoughtful originality and striking close ups of the natural world as her two novels. At its core, it’s a testament to the importance of the examined life.’ The Irish Independent 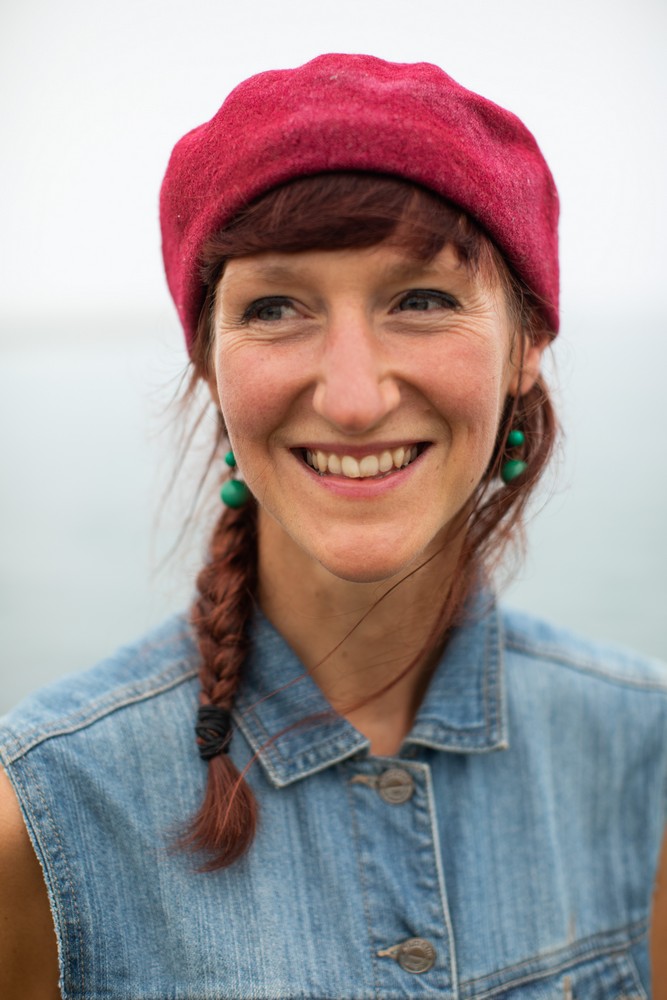 Sara Baume’s previous work includes novels Spill Simmer Falter Wither and A Line Made by Walking, and her 2020 bestselling non-fiction debut, handiwork. Her writing has won the Davy Byrne’s...