New Dutch Writing. Rewatch on our youtube channel
Back to programme

Share :
Join Irish writer Nuala O'Connor and Dutch writer Connie Palmen for a discussion about their historical fiction novels based on the lives of real people. Nuala's novel Nora tells the story of Nora Barnacle whilst Connie's novel Your Story, My Story is the story of Sylvia Plath and Ted Hughes from his perspective. Nuala and Connie will be in conversation with Martina Devlin in this event supported by the Nederlands Letterenfonds / Dutch Foundation for Literature 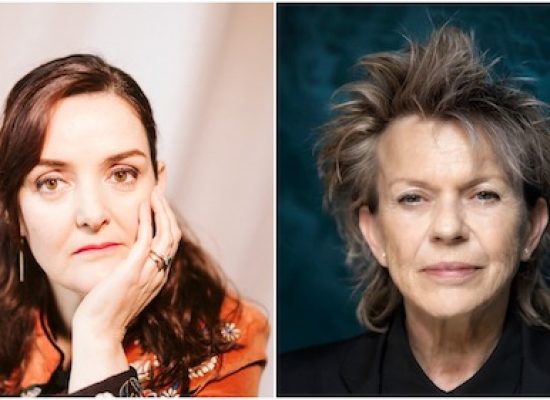 In Nuala O’Connor’s Nora, Nora Barnacle is a twenty-year-old from Galway working as a maid at Finn’s Hotel in Dublin, when she meets a young James Joyce on a summer’s day. She is instantly attracted to him, natural and daring in his company. But she cannot yet imagine the extraordinary life they will share together. All Nora knows is that she likes her Jim enough to leave behind family and home, in search of a bigger, more exciting life. As their family grows they ricochet from one European city to the next, making fast friends with the greatest artists and writers of the age as well as their wives. They are brought high and low by Jim’s ferocious ambition. But time and time again, Nora is torn between their intense and unwavering desire for each other and the constant anxiety of living hand to mouth, often made worse by Jim’s compulsion for company and attention. So, while Jim writes and drinks his way to literary acclaim, Nora provides unflinching support and inspiration, sometimes at the expense of her own happiness, and especially at that of their children, Giorgio and Lucia. Eventually, together, they achieve some longed-for security and stability, but it is hard-won and imperfect to the end.

“An exceptional novel by one of the most brilliant contemporary Irish writers, this is a story of love in all its many seasons, from ardent sexuality to companionable tenderness, through strength, challenge, and courage. Nuala O’Connor has brought to vivid life a woman about whom every literature lover has surely wondered and has done so with immense skill and daring.” Joseph O’Connor

In 1963 Sylvia Plath took her own life in her London flat. Her death was the culmination of a brief, brilliant life lived in the shadow of clinical depression—a condition exacerbated by her tempestuous relationship with mercurial poet Ted Hughes. The ensuing years saw Plath rise to martyr status while Hughes was cast as the cause of her suicide, his infidelity at the heart of her demise. For decades, Hughes never bore witness to the truth of their marriage—one buried beneath a mudslide of apocryphal stories, gossip, sensationalism, and myth. Until now. In this mesmerizing fictional work, Connie Palmen tells his side of the story, previously untold, delivered in Ted Hughes’s own uncompromising voice. A brutal and lyrical confessional, Your Story, My Story paints an indelible picture of their seven-year relationship—the soaring highs and profound lows of star-crossed soul mates bedeviled by their personal demons. It will forever change the way we think about these two literary icons.

“Connie Palmen’s Your Story, My Story is a lacerating portrait of passion and genius, both of which are gifts that can arrive with mortality hidden in their folds. It does what only a novel can do—probes beneath the ‘official’ story to get to the dark and mysterious heart of the matter. It’s a remarkable book.” Michael Cunningham, Pulitzer Prize-winning author of The Hours

This is the first in a series of four New Dutch Writing events supported by the Nederlands Letterenfonds / Dutch Foundation for Literature. These events take place online at 7pm every Monday during July 2021 as part of this year’s West Cork Literary Festival 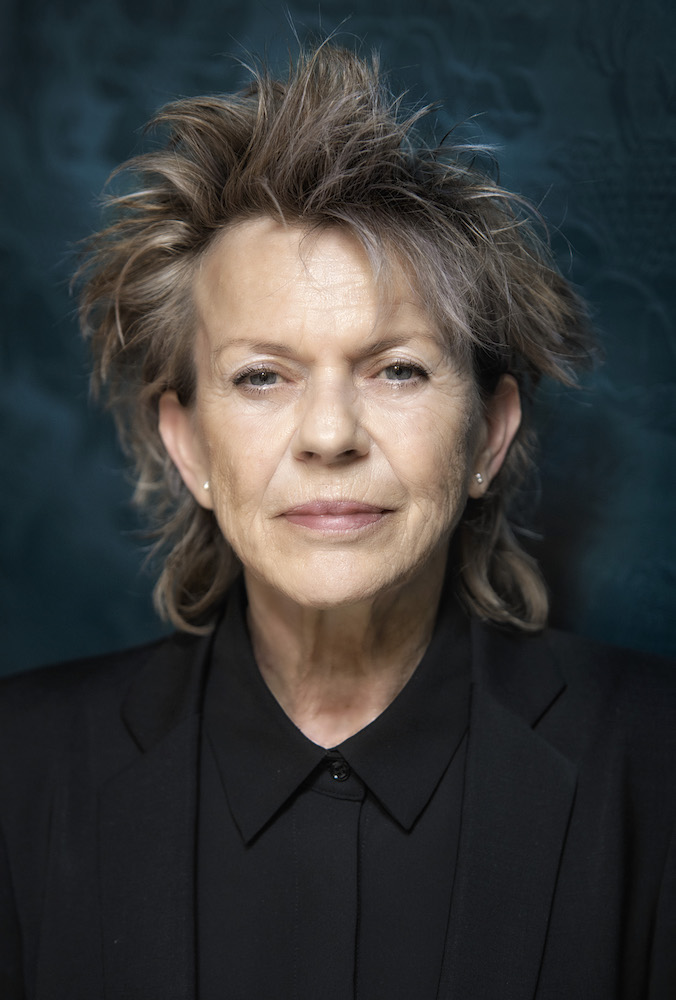 Connie Palmen was born in Sint Odiliënberg, the Netherlands, and studied literature and philosophy at the University of Amsterdam. She is the author of The Laws, voted the European Novel...

Nuala O'Connor is a novelist, short story writer and poet, and lives in Co. Galway with her family. She is the author of four previous novels, including Becoming Belle (2018)... 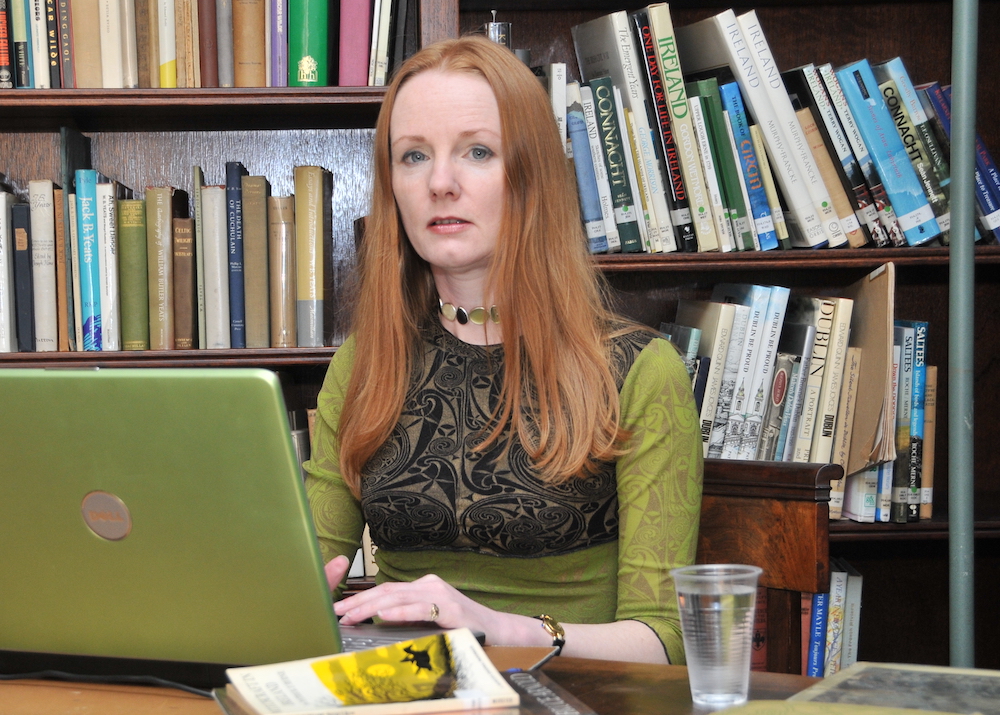 Martina Devlin is an author, journalist and podcaster. She has written 10 books, including the historical novel The House Where It Happened, and a short story collection, Truth & Dare: Short...