Share :
Join us for the launch of The Visibility Trap: Sexism, Surveillance and Social Media by Mary McGill. Mary is a digital culture researcher and journalist and her new book is a feminist guide to navigating self-representation on social media. Mary will be in conversation with Oonagh Montague. 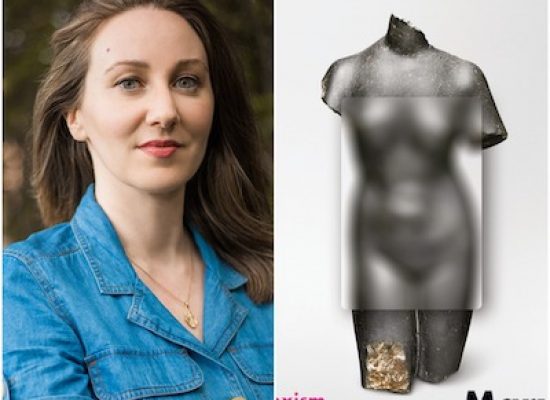 Mary McGill’s The Visibility Trap is must-read for anyone who loves or hates social media; for the guardians of future social media users and for anyone else who is still half-on, half-off this most twenty-first century of obsessions.

Social media is a new type of public space that has revolutionised the way women express themselves, placing the power of representation in female hands like no technology before. But this increased visibility looks both ways, with the gazed upon also gazing back through platforms designed for judgement and surveillance.

A man-made tool, social media is now deeply entwined with women’s lives in an always-on culture where new and intrusive forms of comparison, shaming and watchfulness are completely normalised and women’s bodies, minds and emotions are picked apart. While many are acutely aware of this ‘visibility trap’, taking ownership of it remains a minefield. 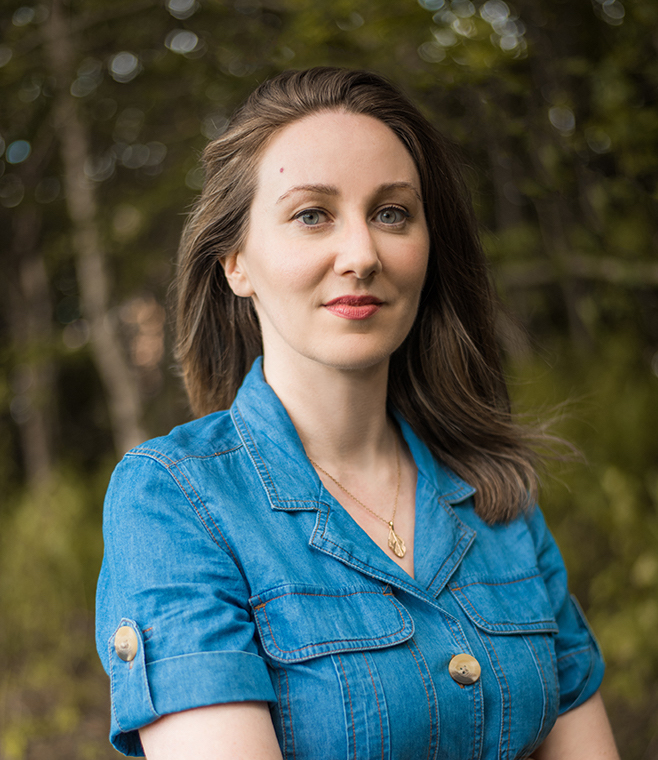 Mary McGill is a digital culture researcher and journalist. A former broadcaster, she is a regular media contributor in Ireland and the UK. Her work has appeared in a range... 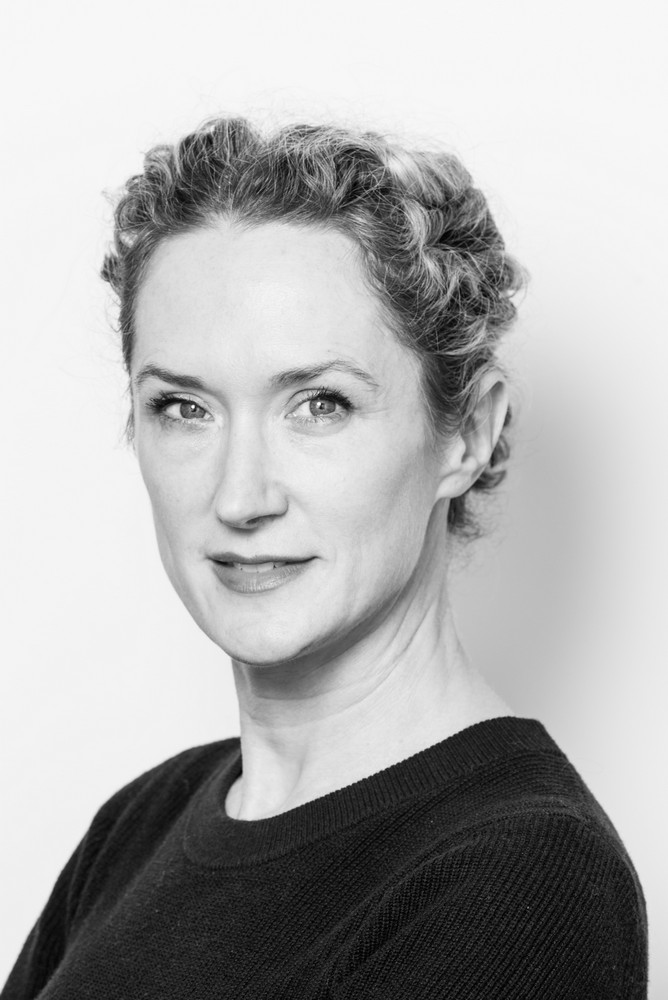 Oonagh Montague was the editor of Arts Ireland for five years. She is also a reformed journalist. Now, Oonagh likes to write in the quiet moments between solo parenting and...