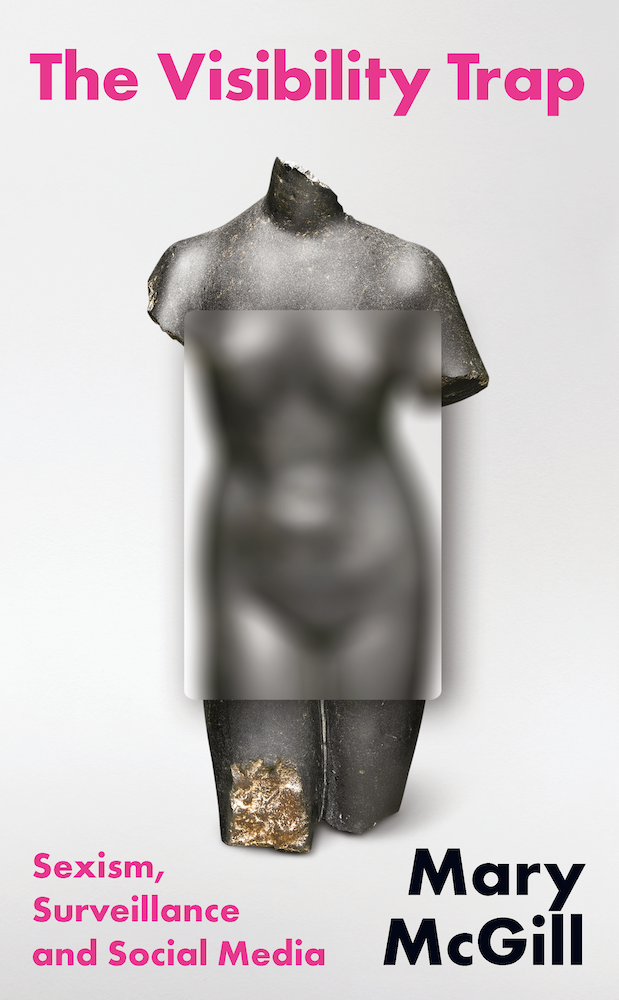 Mary McGill is a digital culture researcher and journalist. A former broadcaster, she is a regular media contributor in Ireland and the UK. Her work has appeared in a range of print, digital and broadcast titles in Ireland, the UK and the US including Broadly, BBC, British Vogue, VICE, Refinery29, The Pool, Sunday Business Post, Irish Independent, Irish Times, TV3 and RTÉ. From 2015 to 2020 she was a Hardiman Scholar at the National University of Ireland, Galway, where her doctoral study explored gender, surveillance and selfie-practices. Her 2016 TEDX Talk, ‘Young women, narcissism and the selfie phenomenon’, has been viewed almost 300,000 times. The Visibility Trap is her first book and it is published by New Island in July 2021.