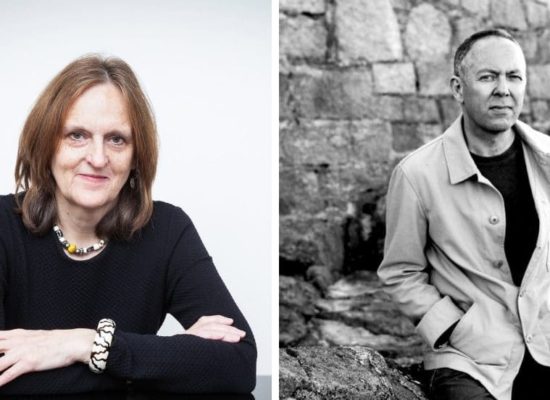 The lives of two close-knit couples are irrevocably changed by an untimely death in Late in the Day, the latest novel from Tessa Hadley, the acclaimed novelist and short story master who ‘recruits admirers with every book’ (Hilary Mantel). Alexandr and Christine and Zachary and Lydia have been close friends since they first met in their twenties. Thirty years later Alex and Christine are spending a leisurely summer evening at home when they receive a call from a distraught Lydia. Zach is dead. In the wake of this profound loss, the three friends find themselves unmoored; all agree that Zach was the sanest and kindest of them all, the irreplaceable one they couldn’t afford to lose. Inconsolable, Lydia moves in with Alex and Christine. But instead of loss bringing them closer, the three of them find over the following months that it warps their relationships, as old entanglements and grievances rise from the past, and love and sorrow give way to anger and bitterness.

“Hadley’s wonderful tale of ageing and adultery.” The Guardian

“Late in the Day is a powerful addition to her already distinguished body of work. Really, a rather brilliant novel.” The Irish Times

“It’s to her great credit that Hadley manages to be old-fashioned and modernist and brilliantly postmodern all at once.” New York Times

Hugo Hamilton’s new novel Dublin Palms is a moving examination of fatherhood and families across the world, a story of emigrants and strangers and people returning.

The seafront was full of memory, full of sand and sex and shivering and wet bathing costumes pooled on the ground. Everything was familiar, the hedges with purple flowers, the granite pier, the lighthouse…

Sean has returned to Dublin from Berlin. He feels a constant dislocation, never quite arriving in his place of birth. Everything comes to him in a confusion of three languages. Irish: the ghost language, the one his father spoke, the one added to road signs, the one in which they sing the old songs of leaving. German: his mother’s tongue, with its distance and its dark history. And English: the language of the street, the language his father barred from the home, the language he now lives in with his partner Helen and their two children. In this spectacular novel from the author of The Speckled People, Sean attempts to build his own version of home, one that is made of stories and memory, one that is under constant threat of falling apart.

“A fine and timely book from an exquisitely gifted writer, this is beautiful, subtle, unflashy, perfectly realised and quite extraordinarily powerful.” Joseph O’Connor [on The Speckled People] 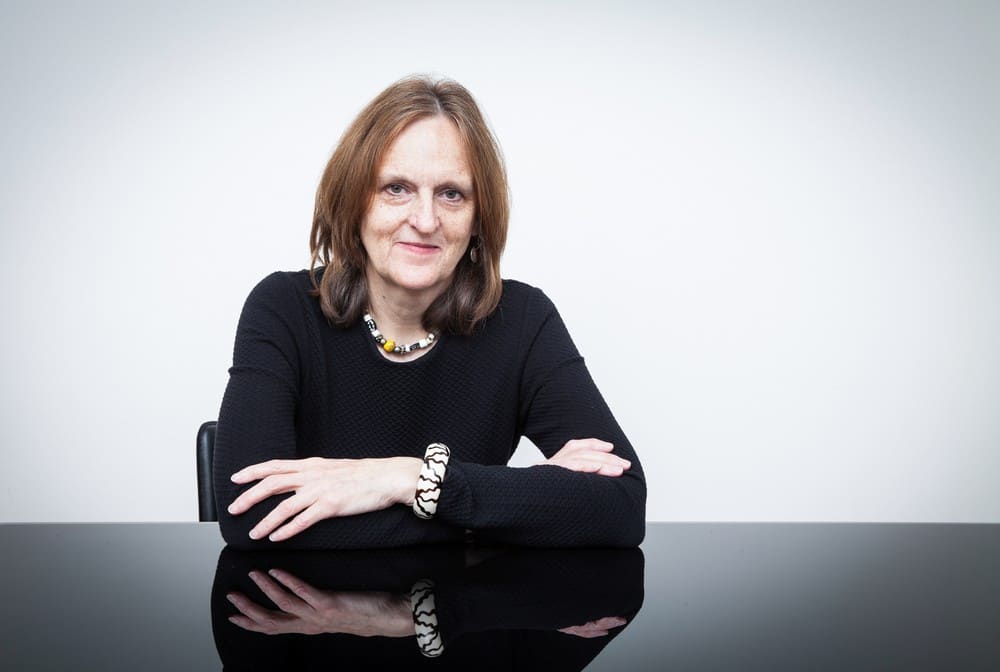 Tessa Hadley is the author of six highly praised previous novels, Accidents in the Home, which was longlisted for the Guardian First Book Award, Everything Will Be All Right, The... 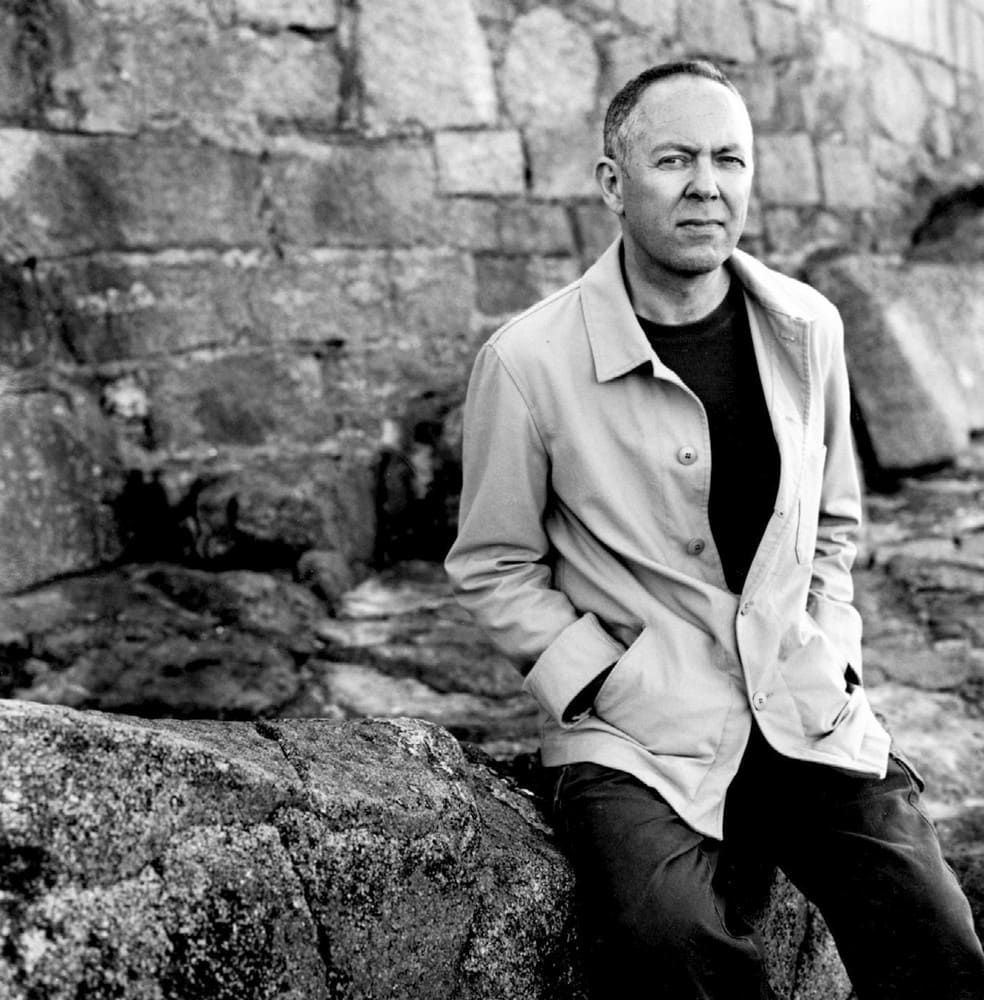 Hugo Hamilton is the author of nine novels, two memoirs and a collection of short stories. His work has won a number of international awards, including the 1992 Rooney Prize...