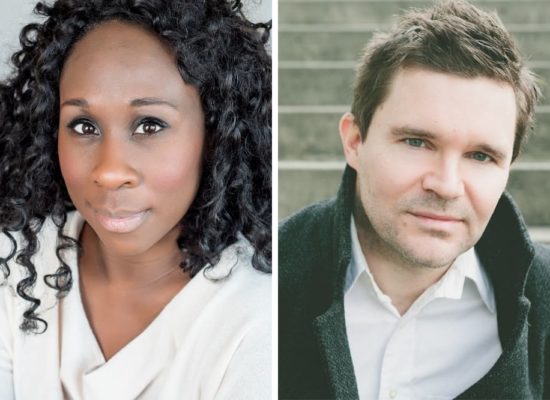 Washington Black heralds the return of a major international literary star, Esi Edugyan. It was shortlisted for the Man Booker Prize 2018 and named one of Obama’s favourite books of the year. When two English brothers take the helm of a Barbados sugar plantation, Washington Black – an eleven-year-old field slave – finds himself selected as personal servant to one of them. The eccentric Christopher ‘Titch’ Wilde is a naturalist, explorer, scientist, inventor and abolitionist, whose single-minded pursuit of the perfect aerial machine mystifies all around him. Titch’s idealistic plans are soon shattered and Washington finds himself in mortal danger. They escape together, but then Titch disappears and Washington must make his way alone, following the promise of freedom further than he ever dreamed possible. Inspired by a true story, Washington Black is an extraordinary tale of a world destroyed and made whole again.

Shortlisted for the Man Booker Prize 2018

“Destined to become a future classic… that rare book that should appeal to every kind of reader.” The Guardian

“A profoundly humane story about false idols, the fickleness of fortune and whether a slave, once freed, can ever truly be free.” The Times

“A lush, exhilarating travelogue reminiscent of Jules Verne… Edugyan, like her hero, can paint an indelible scene.” New Yorker

Lampedusa by Steven Price is a novel about love and art in the life of one of the great writers. Set in a sun-drenched Sicily, among the decadent Italian aristocracy of the late 1950s, Lampedusa explores the final years of Giuseppe Tomasi, last prince of Lampedusa, as he struggles to complete his only novel, The Leopard. Adhering intensely to the facts of Lampedusa’s life, but moving deep into the mind of the author, Lampedusa inhabits the complicated heart of a man facing down the end of his life, struggling to make something of lasting worth, while there is still time. This is the story of one man’s awakening to the possibilities of life, set against the transformative power of a great work of art.

Inspired by the real-life story of the last prince of Lampedusa: Giuseppe Tomasi, the author of The Leopard and this novel’s central character, was the last prince of the island. Steven inspires the deepest, most intense connection and feeling for the man at the novel’s heart.

Esi and Steven are part of a delegation of Canadian writers selected by Ottawa International Writers Festival. We acknowledge the support of the Canada Council for the Arts. Nous remercions le Conseil des arts du Canada de son soutien. 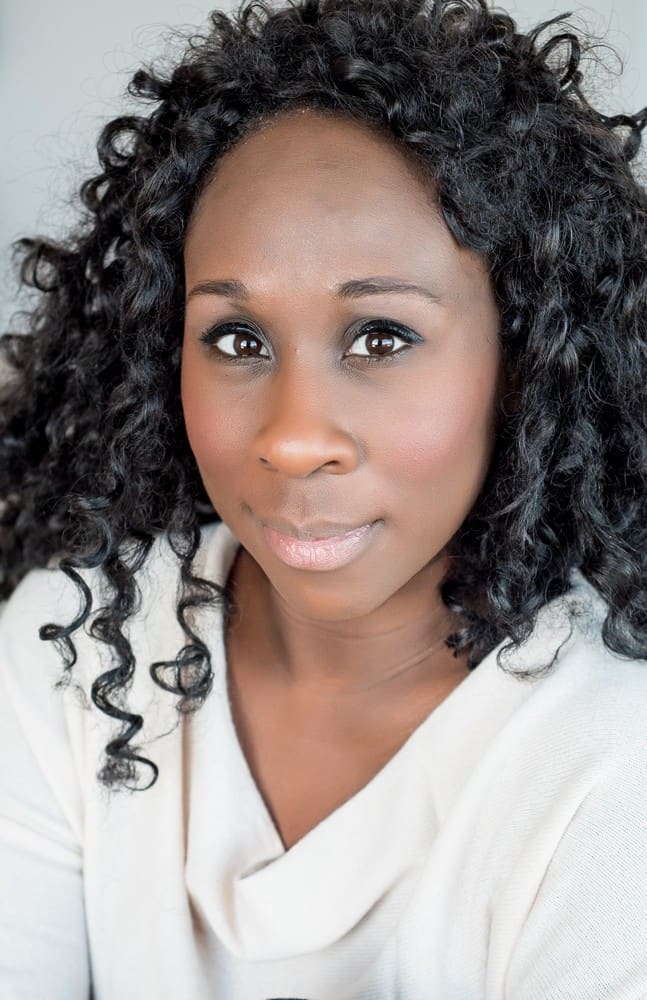 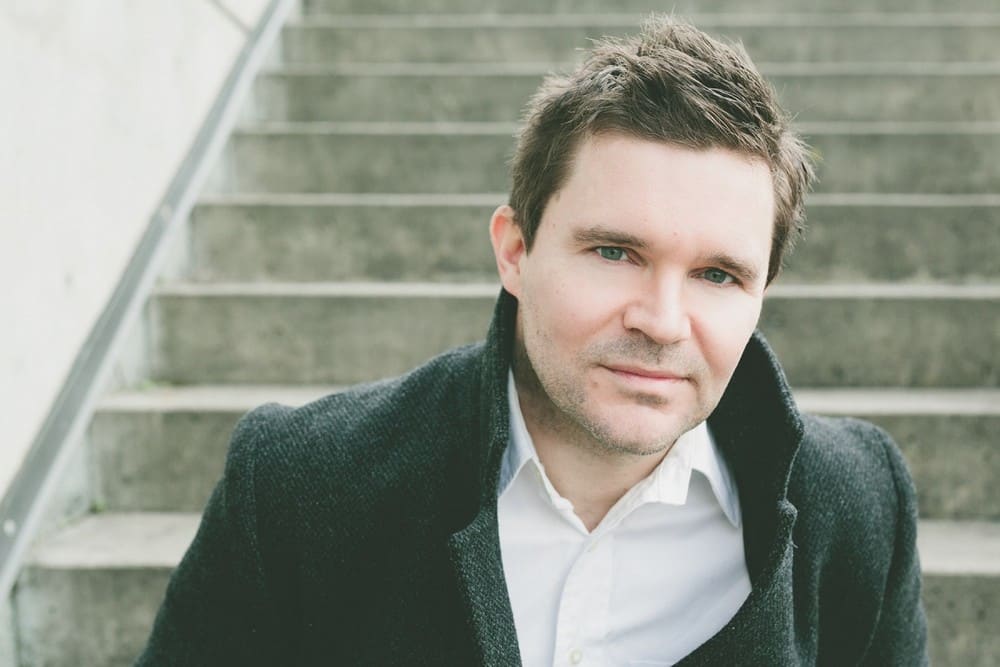 Steven Price is the author of two previous novels, By Gaslight (2016), longlisted for the Scotiabank Giller Prize, and Into That Darkness (2011). Also an acclaimed poet, he has written two award-winning poetry books, Anatomy of Keys (2006), winner of the Gerald Lampert Award,...