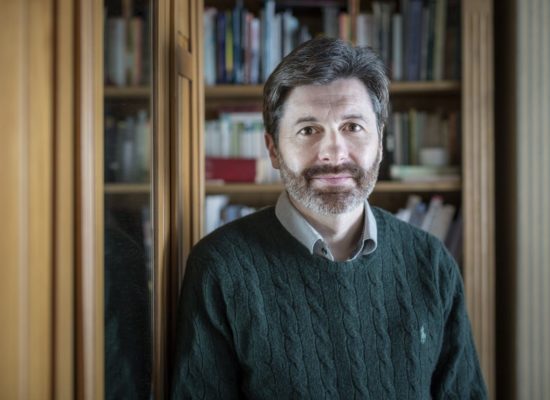 Arnold Thomas Fanning had his first experience of depression during adolescence, following the death of his mother. Some ten years later, as up-and-coming playwright, he was overcome by mania and delusions. Thus began a terrible period in which he was often suicidal, increasingly disconnected from family and friends, sometimes in trouble with the law, and homeless in London.

Mind on Fire: A Memoir of Madness and Recovery draws on his own memories, the recollections of people who knew him when he was at his worst, and medical and police records and in it Arnold has produced a beautifully written, devastatingly intense account of madness – and recovery, to the point where he has not had any serious illness for over a decade and has become an acclaimed playwright. In a remarkably vivid present-tense narrative, Arnold manages to convey the consciousness of a person living with mania, psychosis and severe depression.

Very few people have gone through what Arnold went through and emerged alive, well, and capable of telling the tale with such skill and insight. Mind on Fire is a book anyone who has experienced mental illness, or is close to someone who is mentally ill, or who wishes to understand the workings of the disordered mind.

“Extraordinary. An account of mental illness, grief, delusions, homelessness, a fractured family relationship… and all while trying to recover and create. Superb writing on a frequently difficult subject.” Sinéad Gleeson 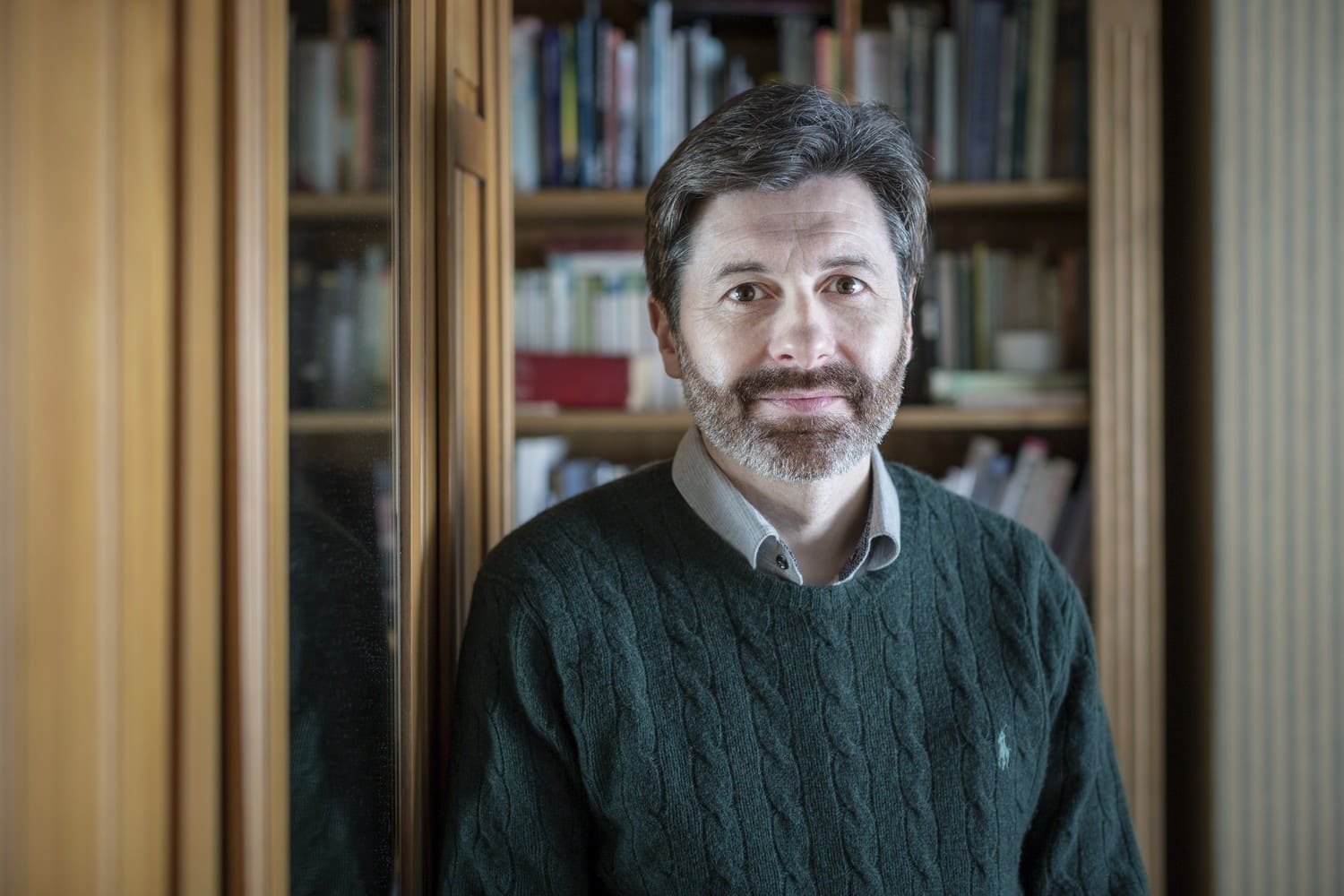